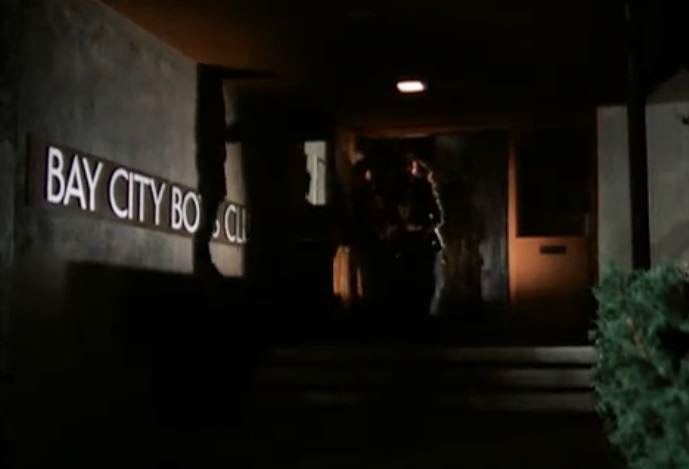 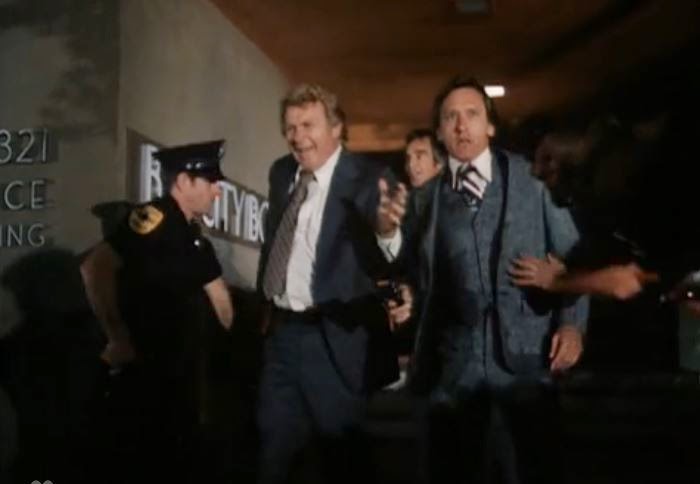 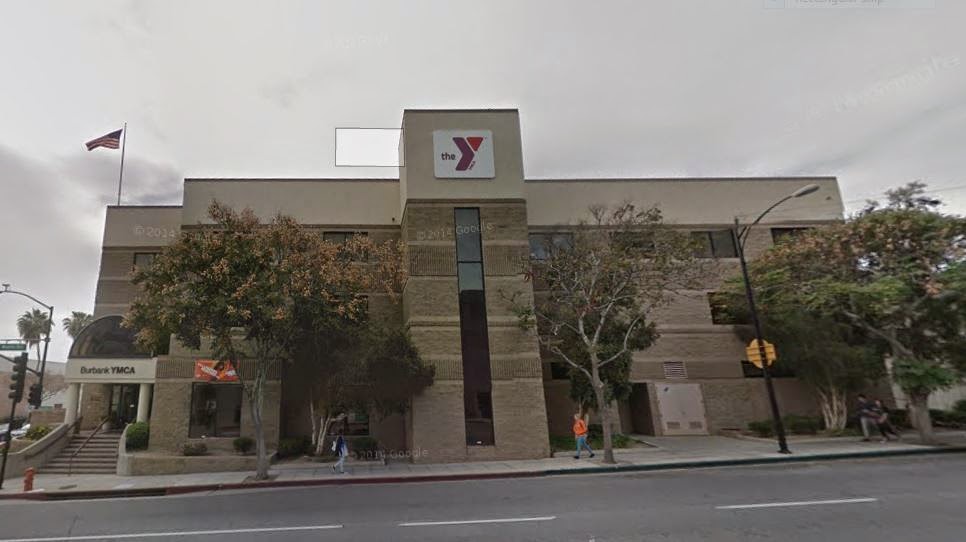 ABOVE PHOTO: The Burbank California YMCA, 40 years after the filming of "The Girl in the Bay City Boys Club" 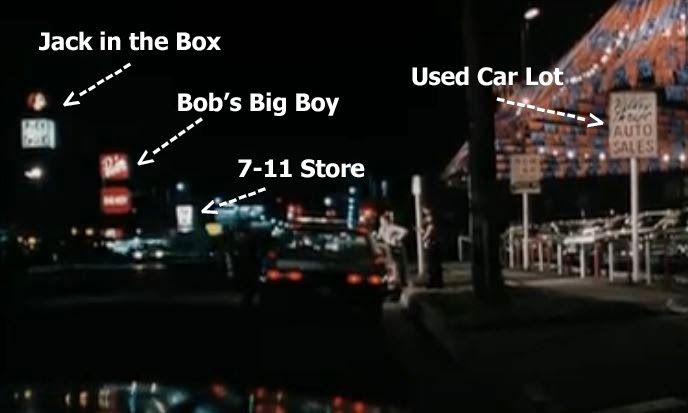 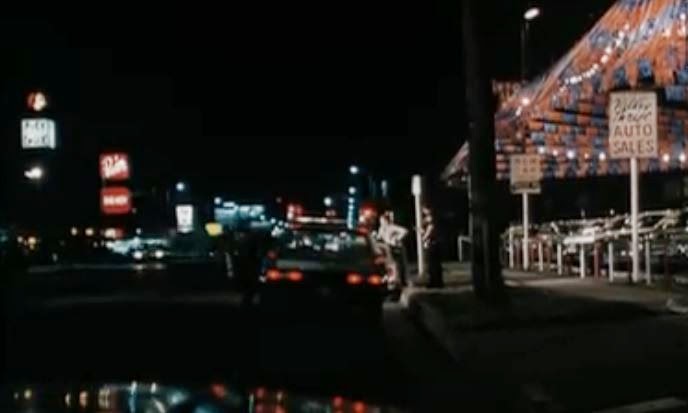 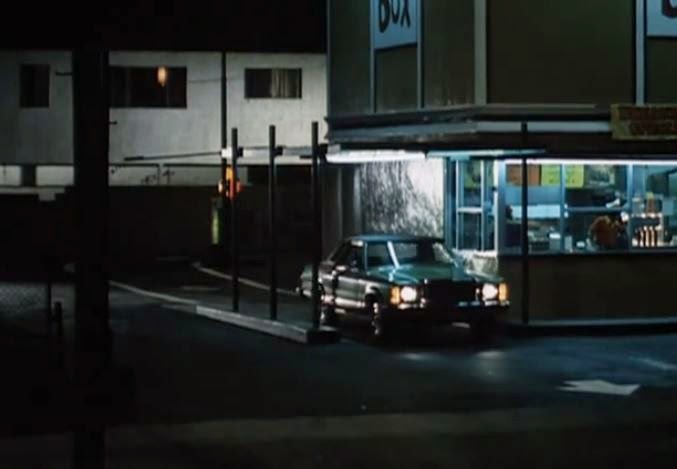 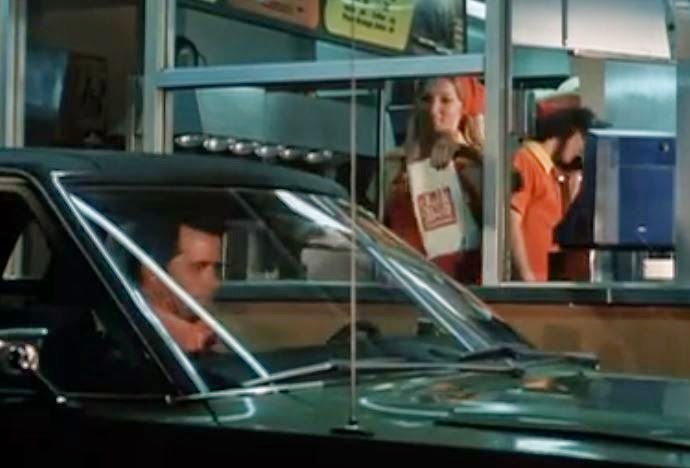 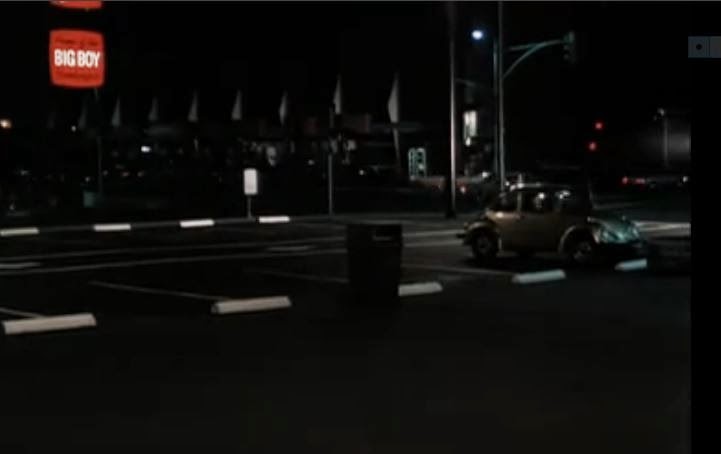 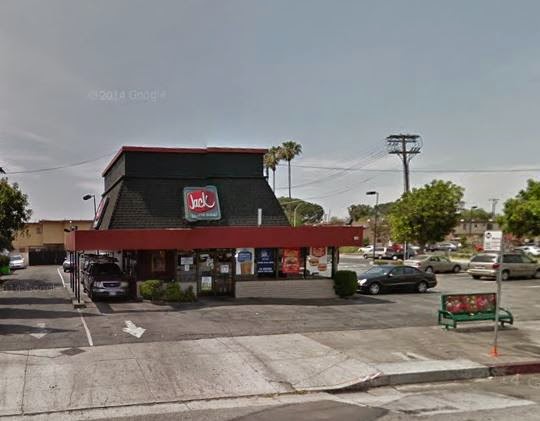 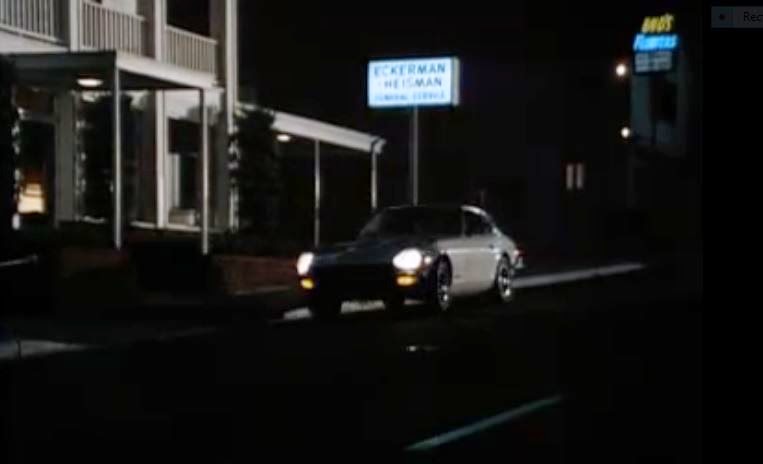 ABOVE PHOTO: In this still image you can see Eckerman & Heisman Funeral Home and Bud's Flowers. Both were once located on the 300 Block of E Magnolia Blvd in Burbank, CA. Neither business are still in operation today. 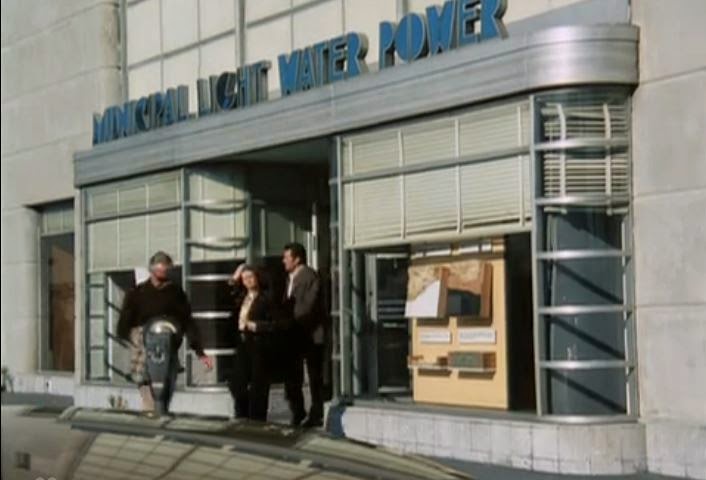 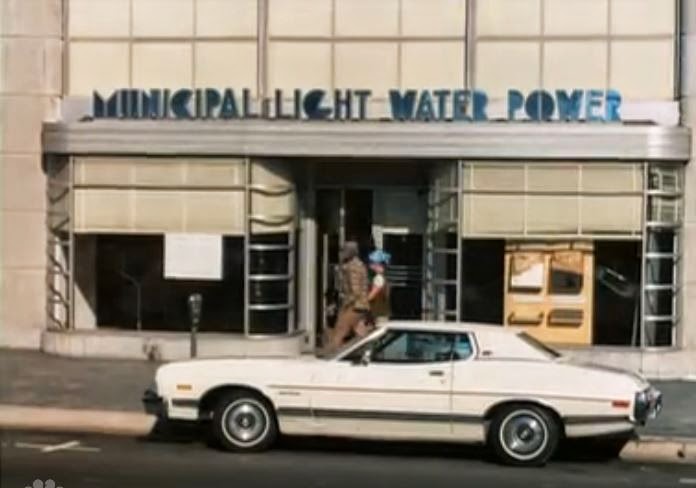 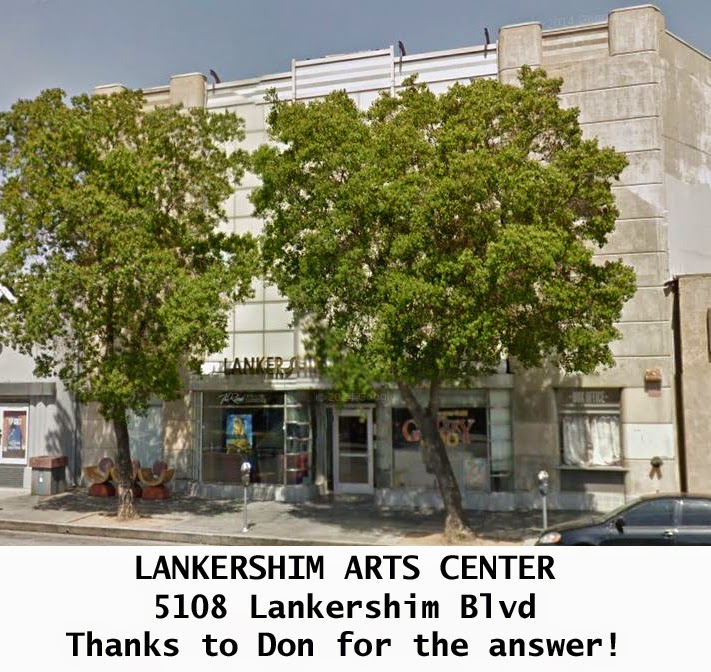 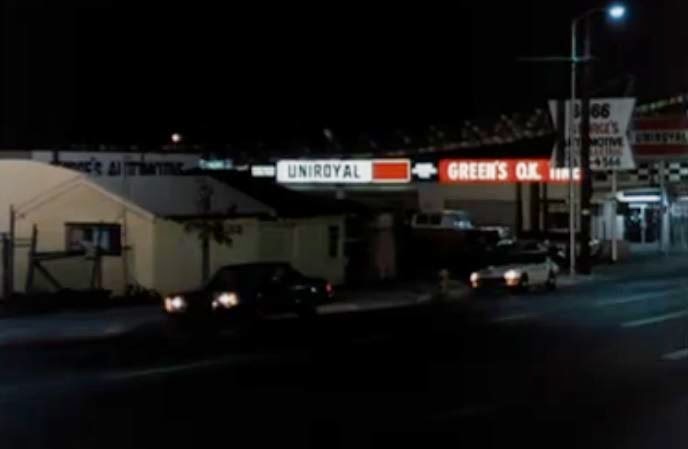 ABOVE PHOTO: Green's OK Tire Service is still up and running at 11634 Vanowen Street in North Hollywood (2014 Photo) 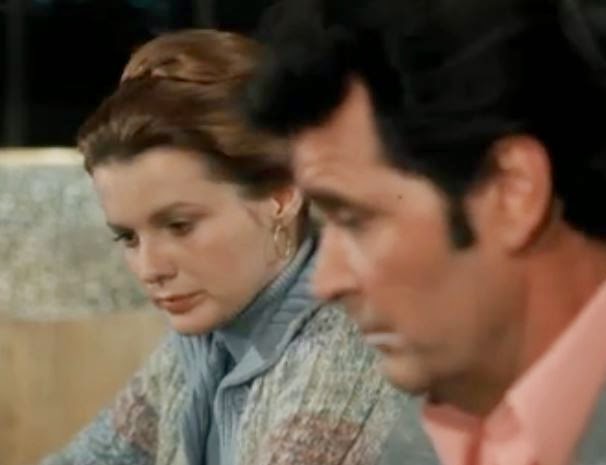 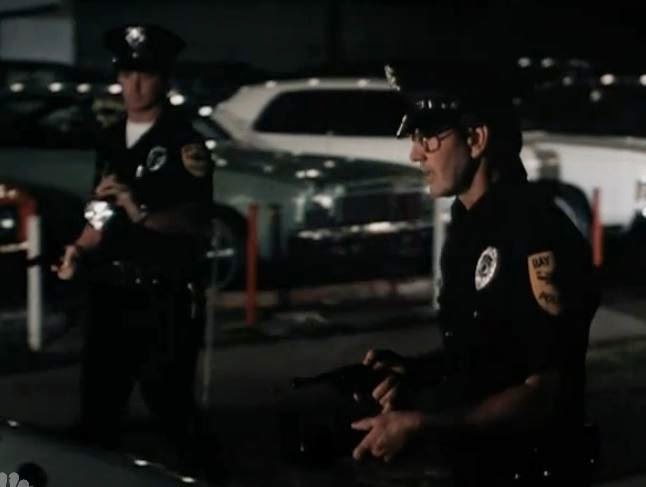 ABOVE PHOTO: James Garner's brother Jack Garner is the uniform police officer on the right. Jack Garner played numerous different roles in the Rockford Files series. Many of his roles are documented on this blog. 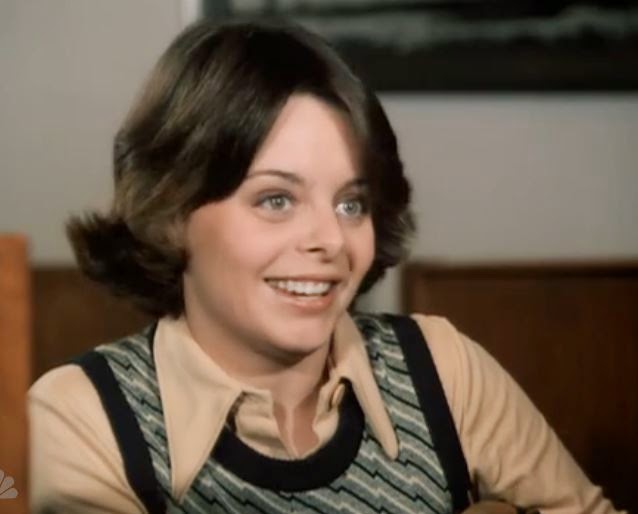 ABOVE PHOTO: The pretty and perky Sharon Ullrick played the clerk at the Municipal Water Light Power Co. 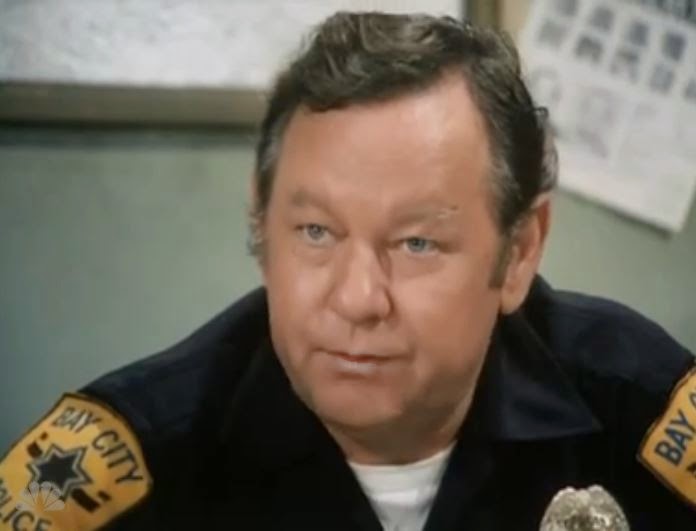 ABOVE PHOTO: Actor William Phipps is still with us in 2014 at the great age of 92! God bless William... 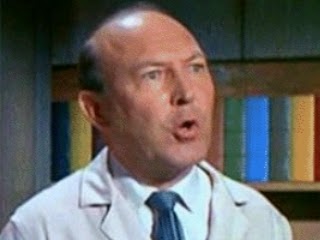 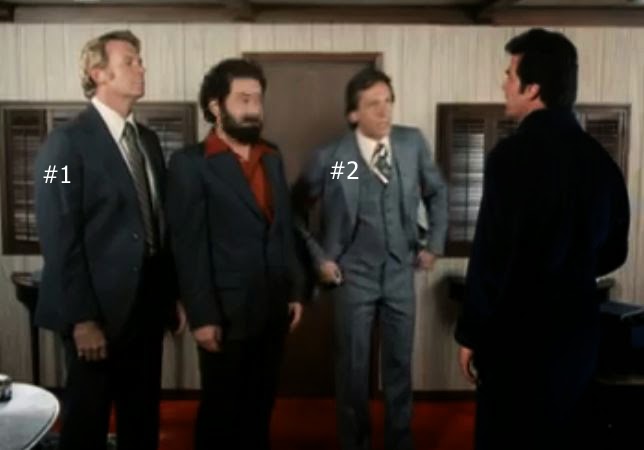 ABOVE PHOTO: Actor (#1) is a familiar face on the Rockford Files, it is actor and stunt man Chuck Hicks. Actor (#2) is Joel Fabiani. (Fabiani is also the below photo) 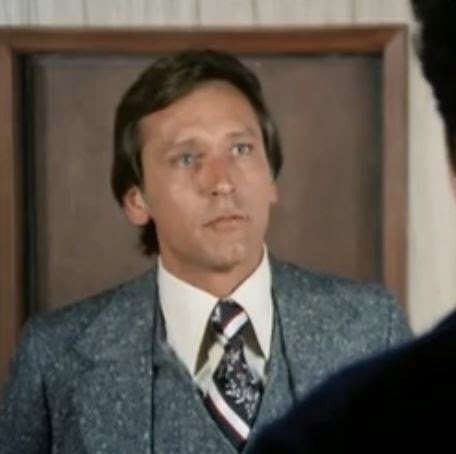 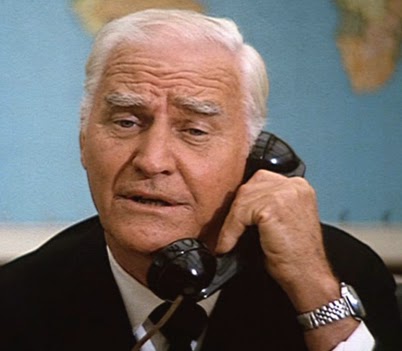 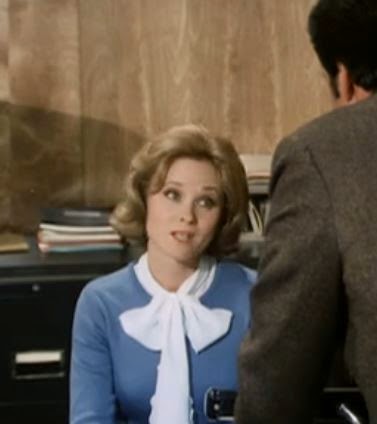 ABOVE PHOTO: Her role was unaccredited - Anybody know who the great looking actress is? Let us know please! 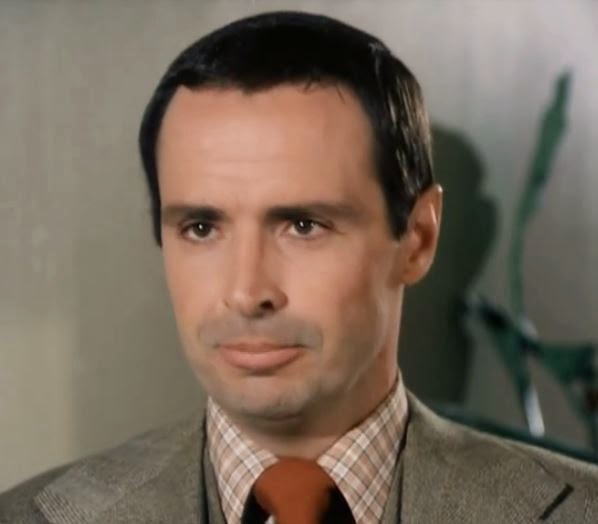 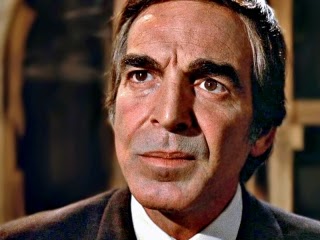 The Municipal Light Water Power building is near Pasadena Ave. and Broadway, Los Angeles, CA. The building looks a bit different today, more colorful, but the basic features are still there. A more recent photo is at this link: http://decoarchitecture.tumblr.com/post/4086657485/municipal-light-water-power-building-east-los

Finally found the Municipal Light Water Power building location. There is a nice current photo of it at this link:

Today it is known as Lankershim Arts Center.

It used to be L.A. Department of Water and Power Building, designed by architect S. Charles Lee c.1939

Abandoned by the Department of Water & Power, the Streamline Moderne style building currently houses the Lankershim Arts Center in the thriving NoHo Arts District. Declared a Los Angeles Historic-Cultural Monument (No. 232) in 1980.