To All The Rockford Files Fans Everywhere.... A very happy and safe Thanksgiving to you and yours... 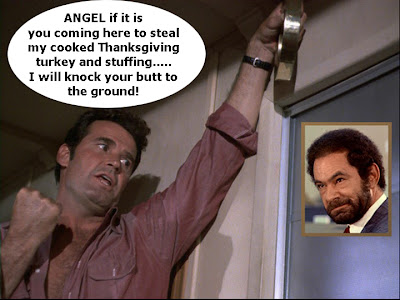 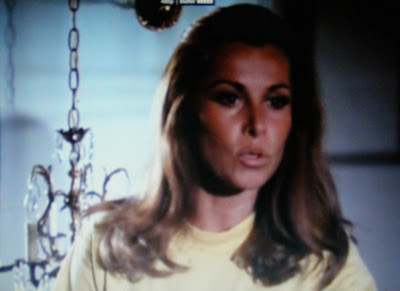 In this episode Stefanie Powers plays the role of Christine Dusseau, who is also a private investigator just like James Rockford. Christine initially tells Jim Rockford she is Jennifer Sandstrom so she can dupe Rockford into taking a case. 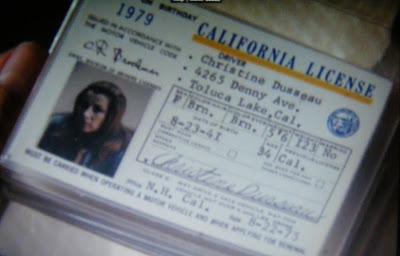 Rockford eventually finds Christine Dusseau at the below house with the white car parked in its driveway. When Rockford checks Christine's identification the above California drivers license is shown. Ironically the address shown on the license is the actual address of this residence and filming location.  4265 Denny Ave - The D/L says Toluca Lake, CA but when checking this address it comes up to Studio City, CA and also North Hollywood, CA. But either way they used they actual address of the residence they were using for this filming location as the address on her drivers license. Pretty weird! 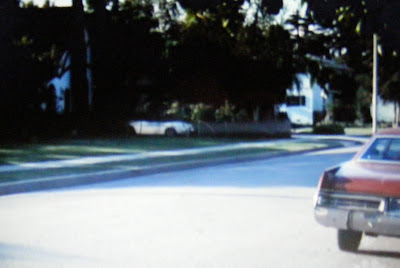 The above image is an actual image from this episode and the below image is from Google Maps and shows the residence as it looks like today.

Posted by Rockford Files Tv Show at 2:35 PM No comments: Links to this post