A special thank you to some great "Rockford Files" fans who solved this mystery for me! Jim Suva, Leslie Mccabe, Luis Max Delgado, Stephen P Hallberg, Bill Anderson and Henrik Hoflund Pedersen.
The below apartment building is actually on the back lot of Universal Studios 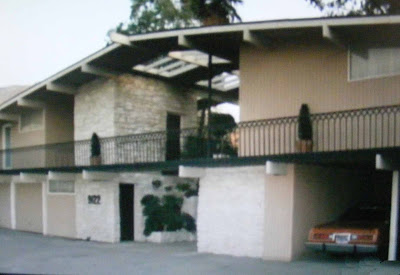 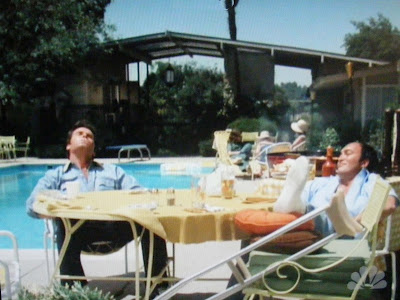 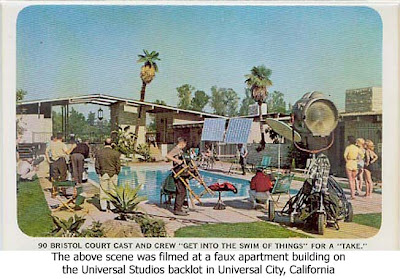 Here's the proof..... The postcard link was found by Henrik Hoflund Pedersen and the bottom photo was found by Jim Suva. I sincerely thank all who helped!
Posted by Rockford Files Tv Show at 9:34 AM 3 comments: Links to this post