We need some help identifying this filming location. This 1970's hotdog stand was used in this episode. Few clues could be found since the filming was a pretty tight shot of location. Does anybody recall where this restaurant was or currently still is?
UPDATE: Our viewers are great.... This hot dog stand was located at the corner of Alameda Ave and San Fernando Blvd - Burbank California
It is currently El Tapatio Restaurant  926 South San Fernando Blvd. 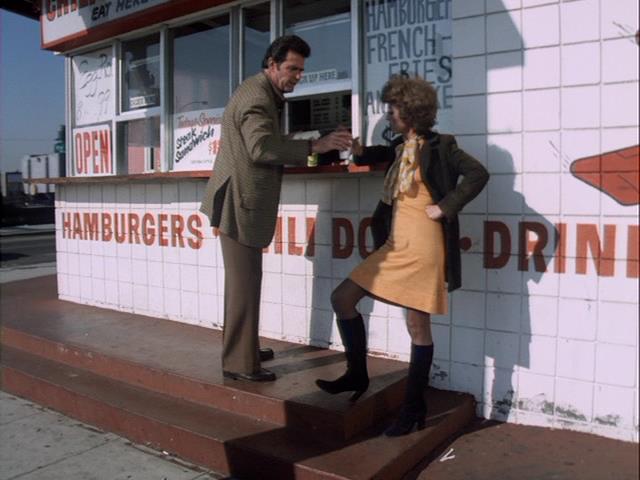 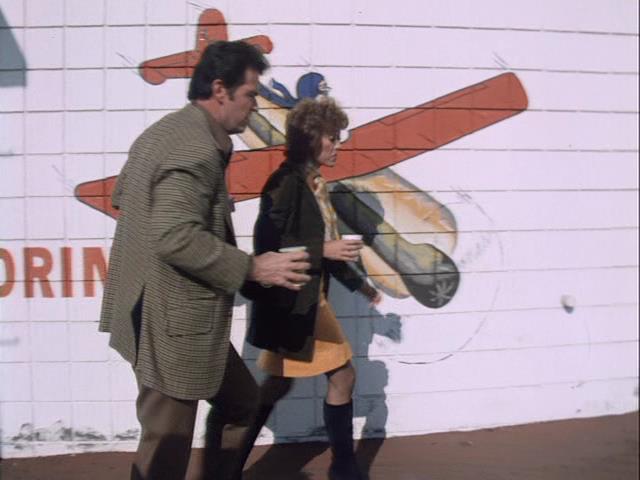 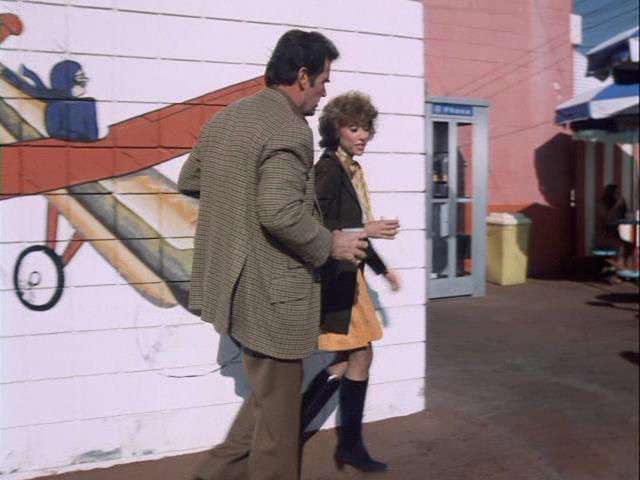 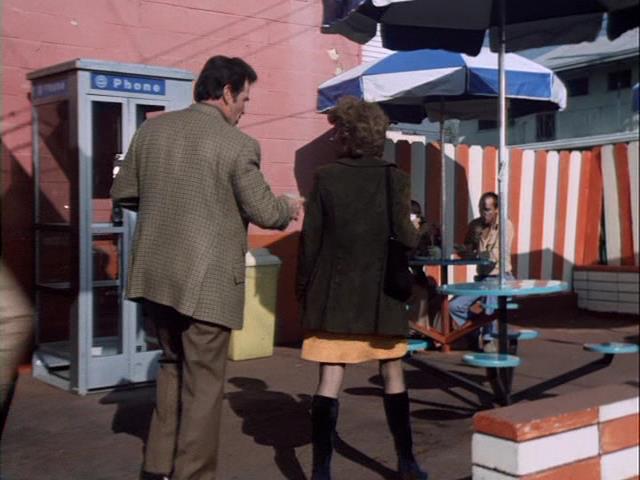 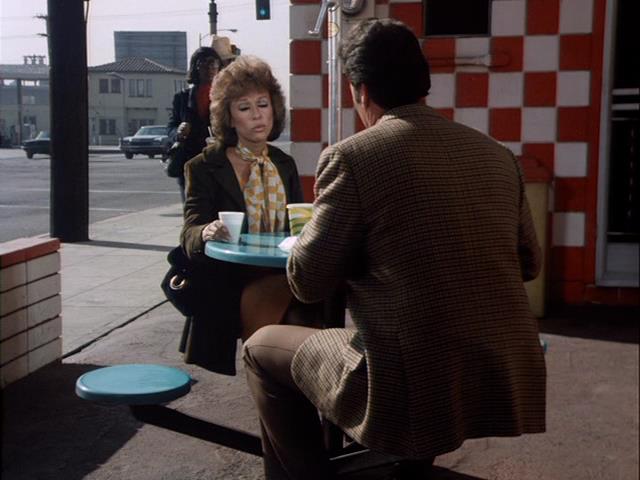 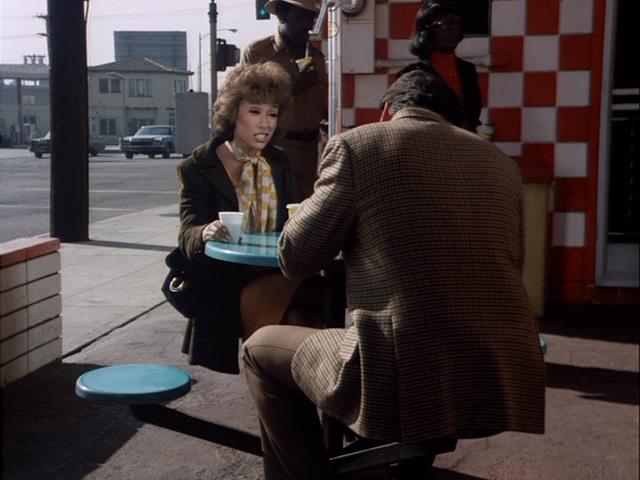 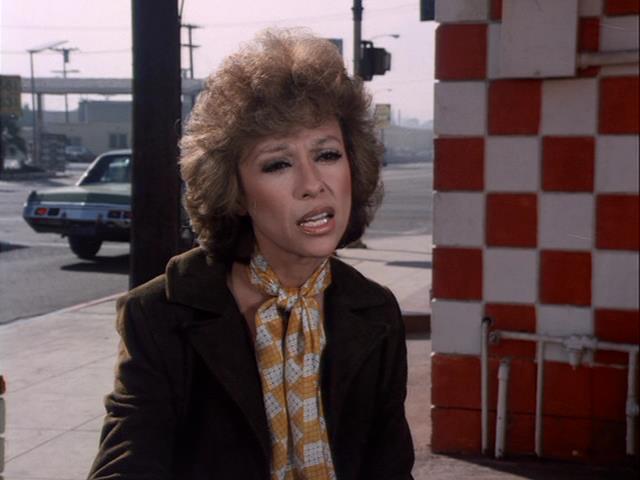 ABOVE IMAGES: The same building can be seen in the split screen image. 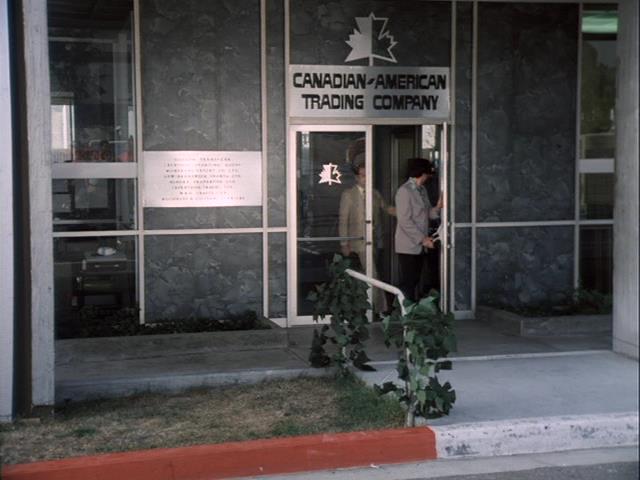 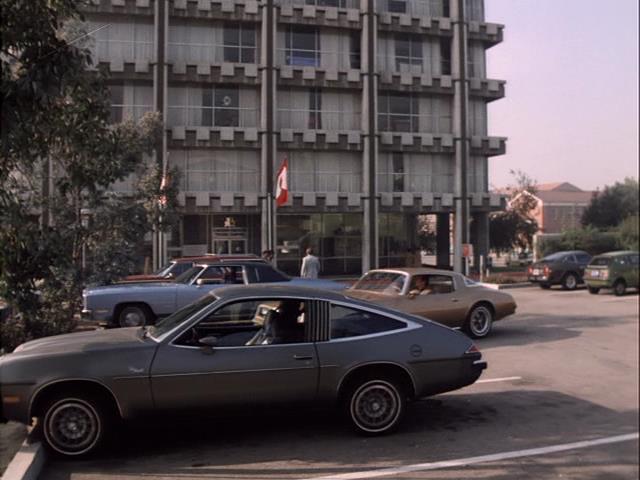 ABOVE TWO IMAGES: Canadian - American Trading Company building - The filming for this location is the below building which is located at 500 East Olive, Burbank CA 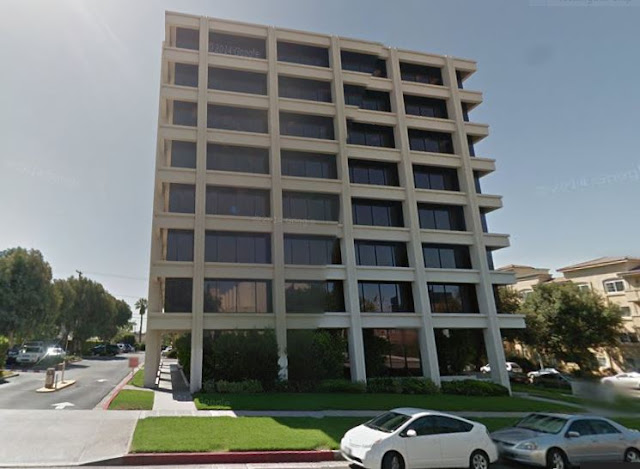 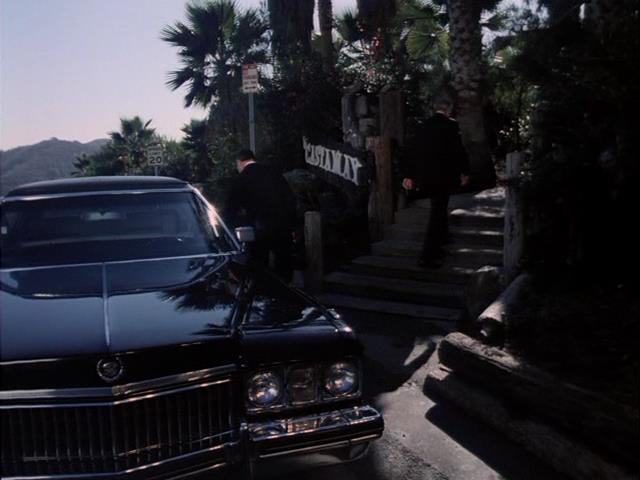 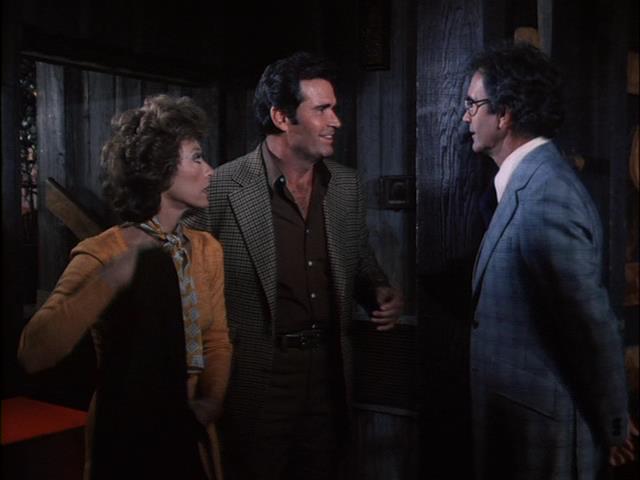 ABOVE PHOTO: James Garner teams up with his real life brother Jack Garner for this scene. 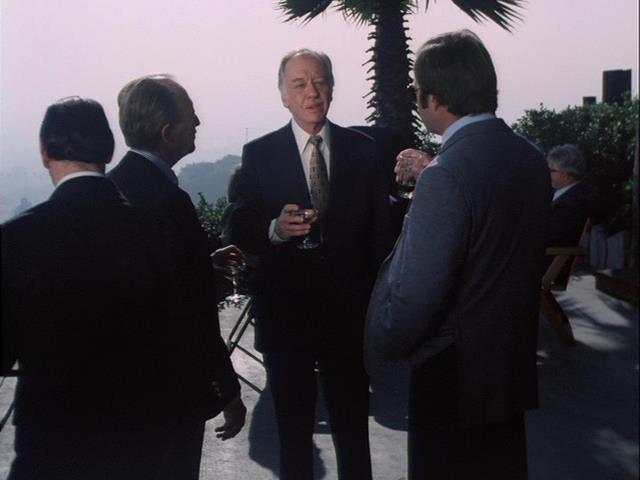 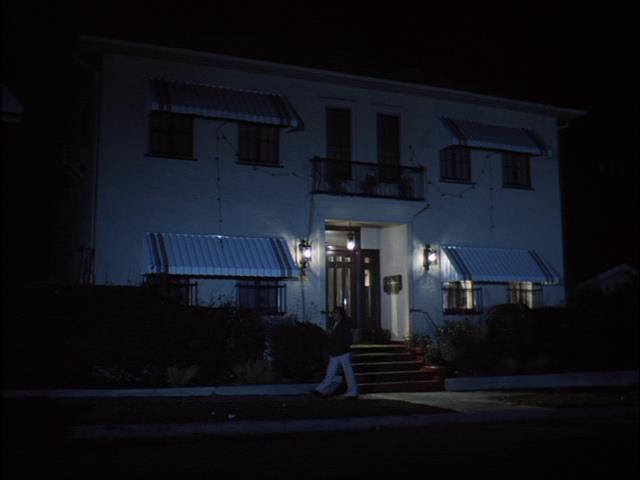 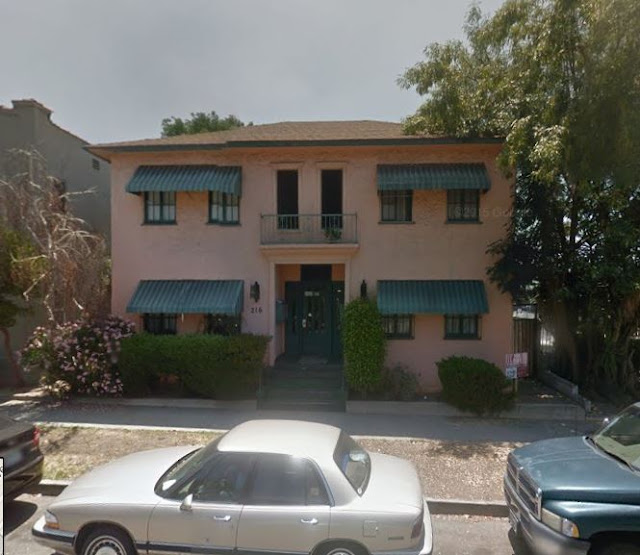 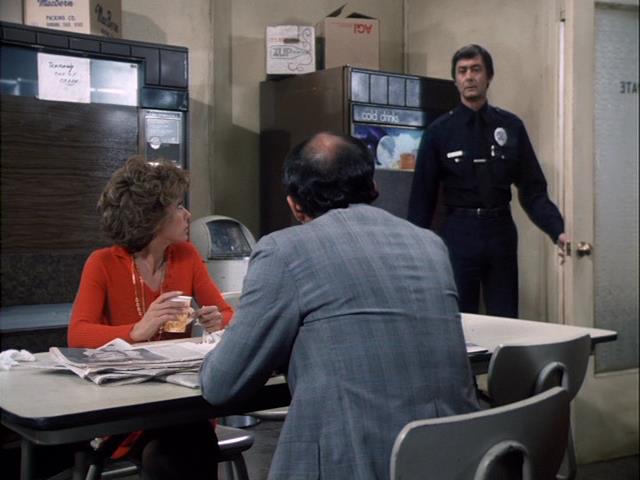 ABOVE IMAGE: Luis Delgado played LAPD Police Officer Billings
(A regular role for him on the Rockford Files) ABOVE PHOTO: Patricia Donahue who passed away in 2012 at 87 played Eleanor Loft - Bruce Kirby was born on April 24, 1928 in New York City, New York, USA as Bruno Giovanni Quidaciolu Sr. played Sid Loft. Sid is alive and well as of this posting. 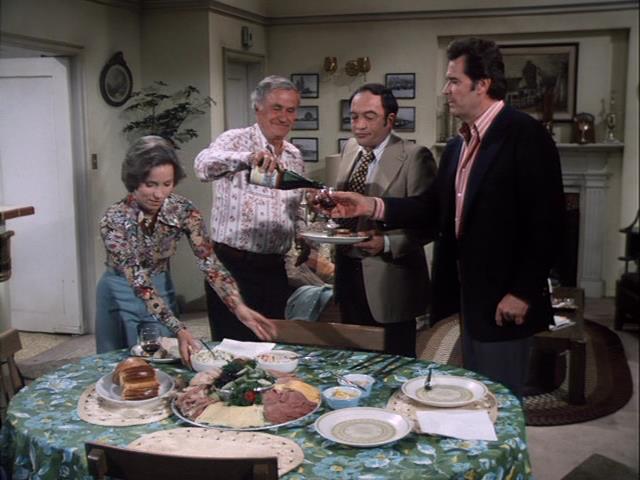