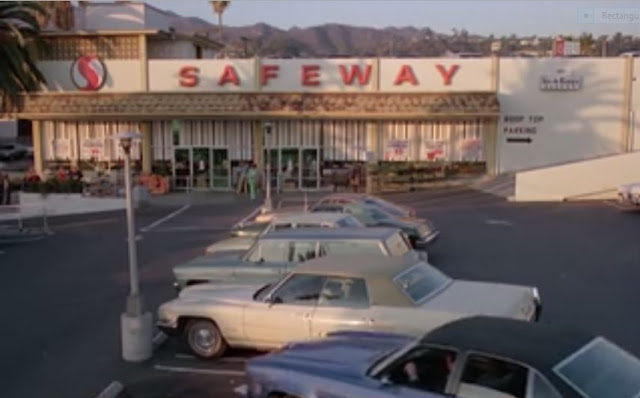 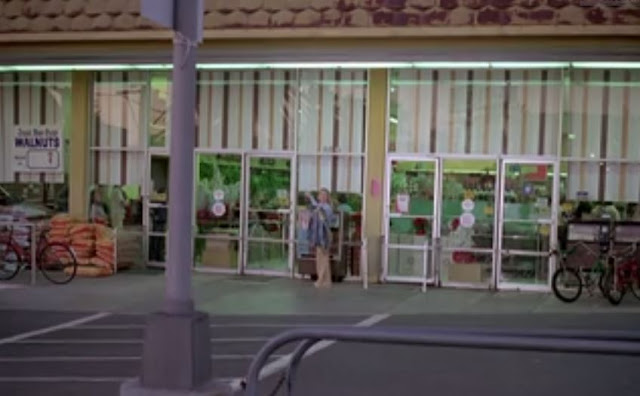 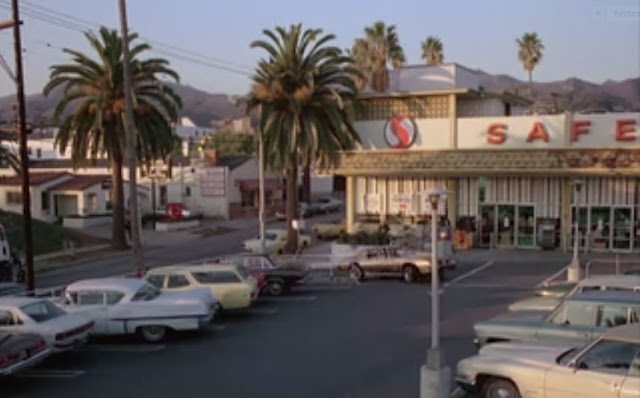 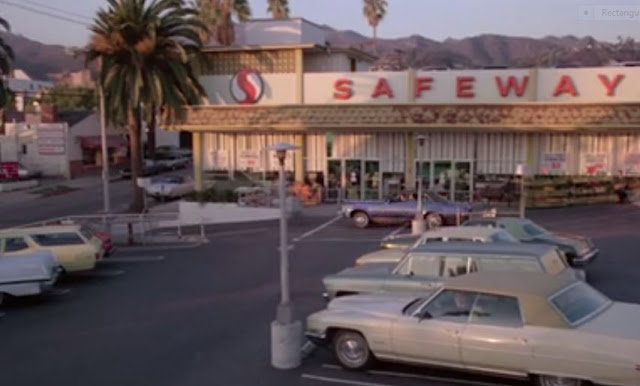 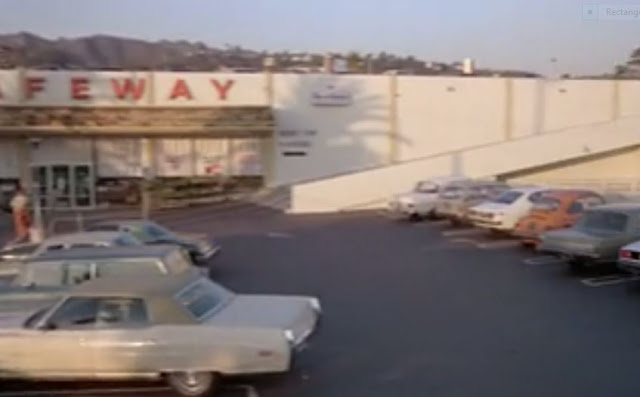 This Safeway Food Store had rooftop parking. I would guess the store and the building are long gone... I believe this store was located either in or around Burbank, California. Anybody know what locations this was? Thanks! 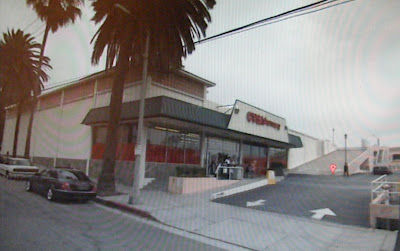 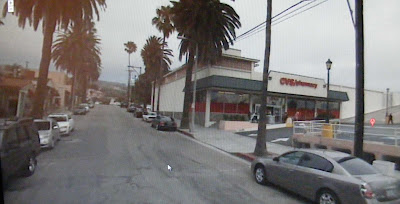 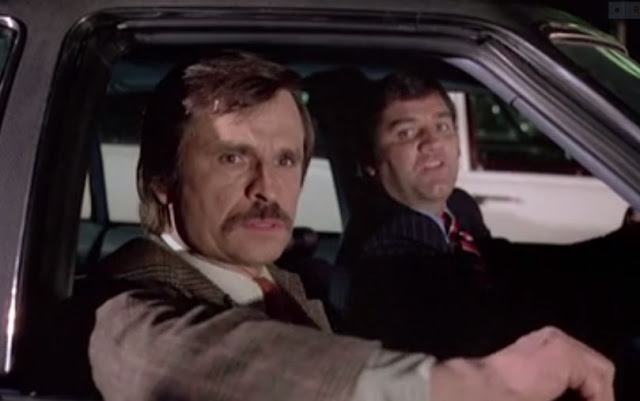 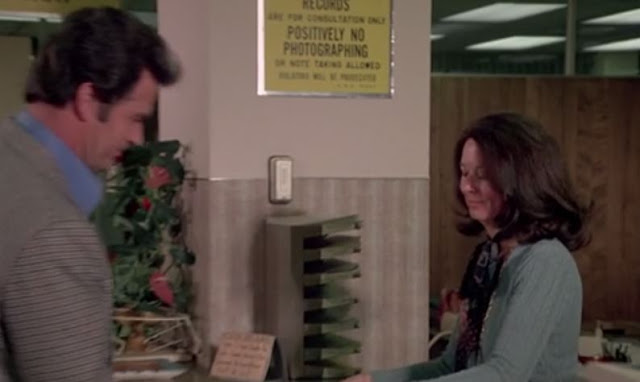 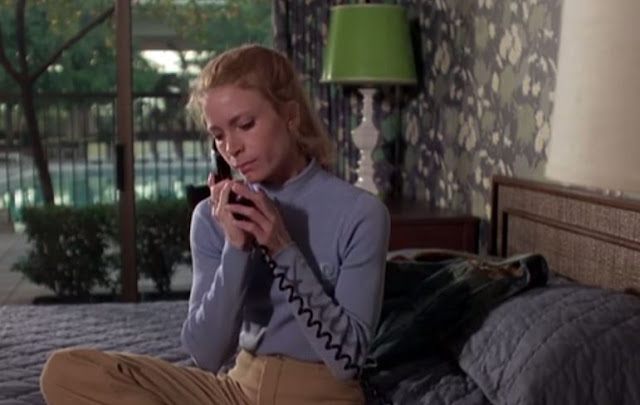