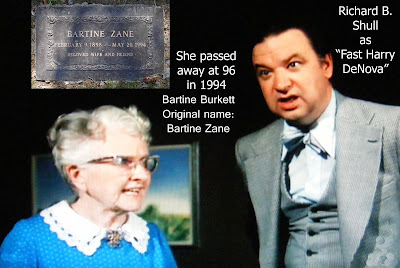 Above photo: Bartine Zane Burkett played feisty Mildred Jensen. She was 77 years old when she played this part. So far she is the only actor/actress I found who had a credited role in "The Rockford Files" who was born in the 1800's. 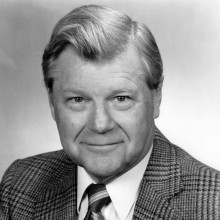 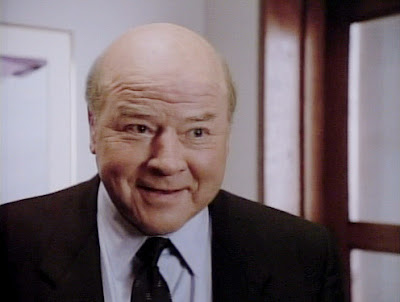 Above photo: Another great actor who has since passed away, Dana Elcar played the local county sheriff, Sheriff Mitchell. 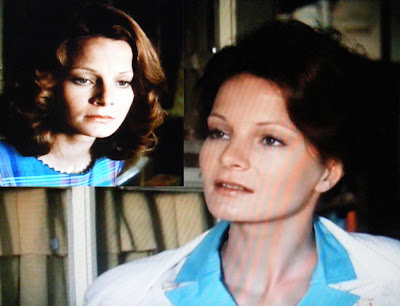 Above Photos: Once again The Rockford Files manages to find a very beautiful and sexy actress to play a role in one of their episodes. Actress Mary Ann Chin as Billie Carlton. In 1975 when this episode was produced Mary Ann Chin spelled her name Mary Ann Chinn. If anybody knows what Ms. Chin is up to these days, please let me know.

We need help with the location of this gas station in this scene.
(See below photos) 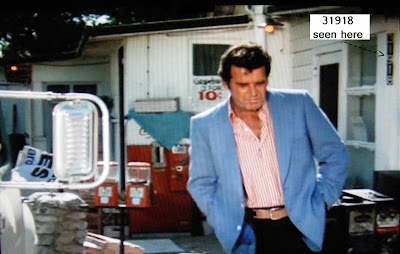 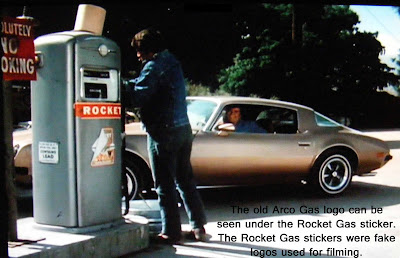 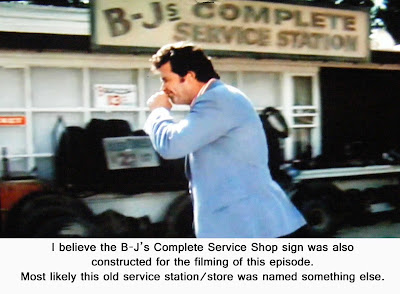 B-J's Complete Service Shop - Most likely the sign for this gas station was a prop and not the real name of the gas station.

The above three photos shows Jim Rockford stopping at a rural gas station and grocery mart. The address plate on the building reads 31918 and I believe that is the actual address for the building/business.

This episode had three main filming locations:
Palmdale, CA, Santa Clarita, CA and
Lake Los Angeles, CA.
So I would imagine this old time gas station was once located in one of these three locations. 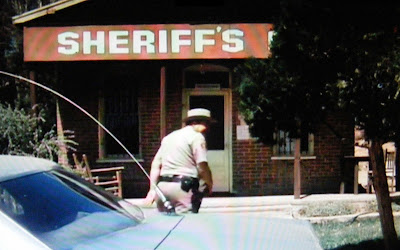 We do not have a location for this old County Sheriff's Office. It may also be a building on the set of Universal Pictures Studios and not a real sheriff's office.
Posted by Rockford Files Tv Show at 8:31 PM 1 comment: 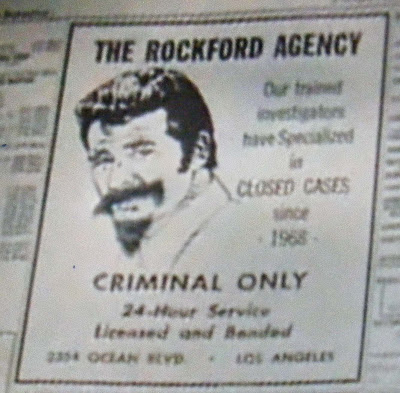 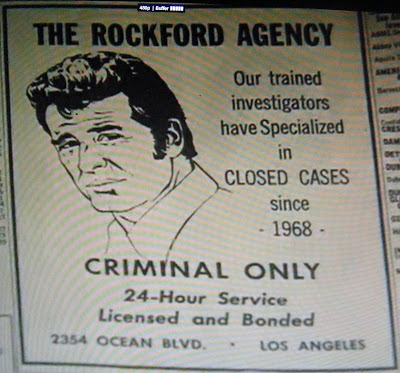 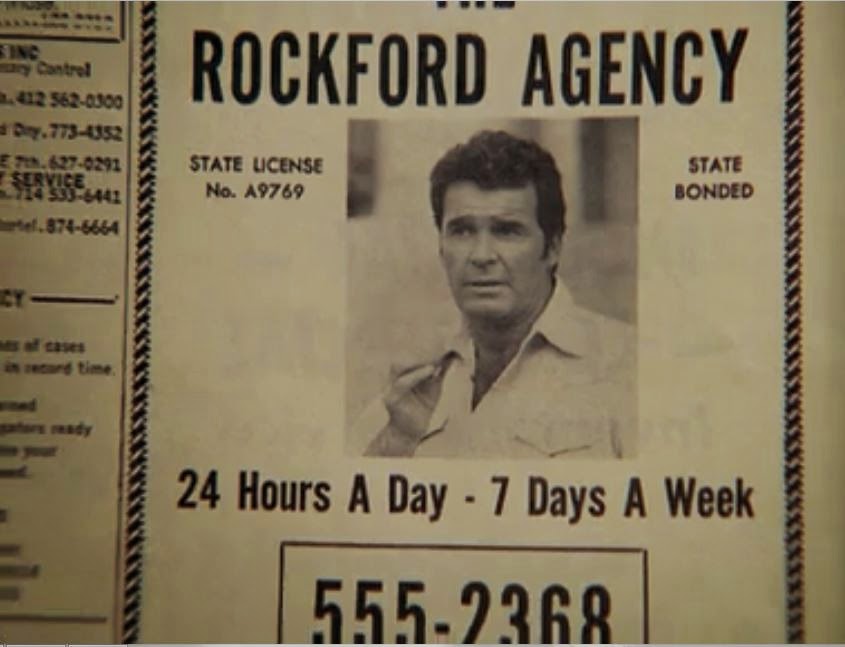