Hispanic Brooklyn-born actor Joe Santos started out a football jock at Fordham University and turned semi-pro before finding a new avenue in acting. Success was long in coming, and he paid his dues for years in a number of blue-collar jobs including railroad worker, tree trimmer, cabbie and barkeep while taking acting classes. A soap opera job and work in his cousin Joseph W. Sarno's cheapjack film exploitations (Flesh and Lace (1965), Moonlighting Wives (1966) and My Body Hungers (1967)) in the '60s seemed to lead nowhere. His first real break came with the searing film downer The Panic in Needle Park (1971), getting a part at the urging of his friend and star of the film, the up-and-coming Al Pacino, who had played some softball with Santos. A prime role as a sympathetic sergeant in the acclaimed TV mini-series The Blue Knight (1973) (TV) led Santos in the direction of "good cop" parts, with a long-running role as James Garner's long-suffering friend Lt. Becker on the series "The Rockford Files" (1974) (1974-80). Other series roles in "Me and Maxx" (1980), "a.k.a. Pablo" (1984)--as Paul Rodriguez's dad--and Lt. Harper in the 1985-86 season of "Hardcastle and McCormick" (1983) kept him busy. Missing out on the one big role that might have put him on the map, the beefy and balding Santos remains a durable and reliable supporting player, getting some deserved notice in 2004 with his recurring role of "Consigliere Angelo Garepe" in the hit hitman series "The Sopranos" (1999). He has also dabbled in playwriting, having penned "Sunset Normandie", in which he also starred in.

Father of producer/director/writer Perry Santos.
Posted by Rockford Files Tv Show at 2:32 PM No comments: Links to this post 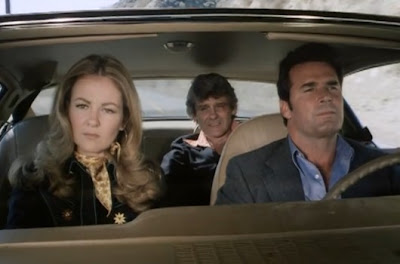 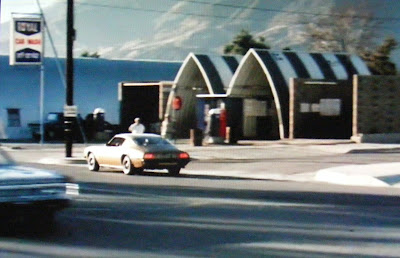 ABOVE PHOTO: Jim Rockford parks his car in front of ROYAL CAR WASH
BELOW PHOTO: Next to the ROYAL CAR WASH is a FORD TRACTOR DEALER 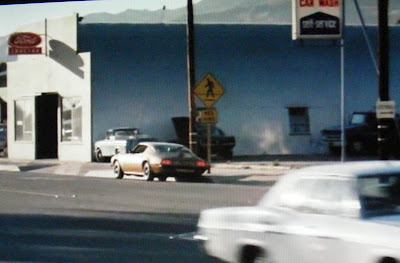 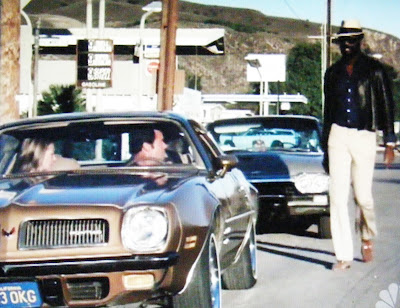 Above Photo: A hired thug approaches Jim's car as they are parked at the above location. 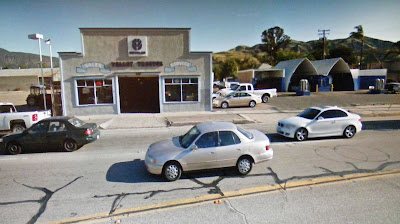 ABOVE PHOTO: (2012 PHOTO) The FORD TRACTOR DEALER has been re-named VALLEY TRACTOR and is located at: 449 Ventura Street (Cal 126) Fillmore, Ca 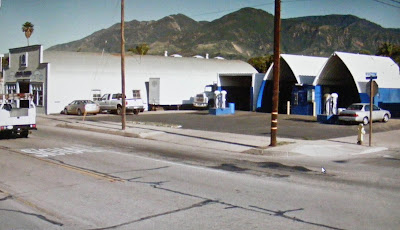 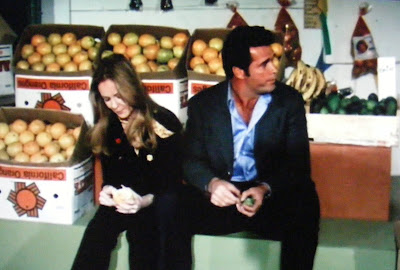 Above Photo: James Garner as Jim Rockford waits with Shelley Fabares as Jolene Hyland at a roadside farm stand. 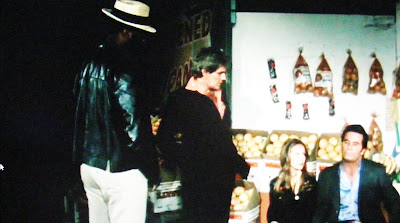 Above Photo: The wait is over as Richard Schaal as Leonard Blair shows up with his hired thug. 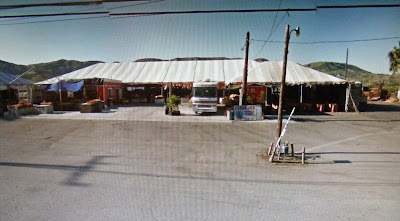 Above Photo: (2012 PHOTO) The roadside farm stand used in this episode of the Rockford Files is still in business today. The above photo is from 2012.
Cornejo’s Produce Stand 768 E Telegraph Rd
Fillmore-Piru, CA 93015
Posted by Rockford Files Tv Show at 11:10 PM No comments: Links to this post