The Rockford Files - Episode: The Big Ripoff (1974) Another one we need help with - Kelso's Restaurant 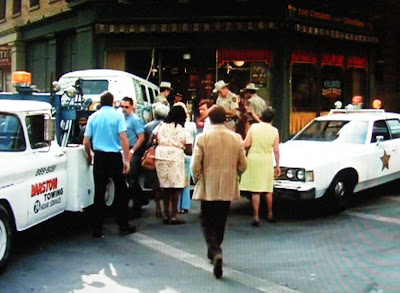 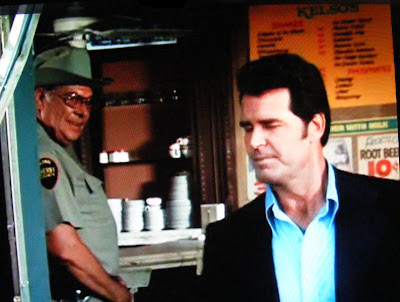 I worked on identifying this filming location for a while. I was finally able to identified it after writing to a few of the actors who played Nazis in this episode. One of the actors, who wishes to remain anonymous, clued me in to the actual location. 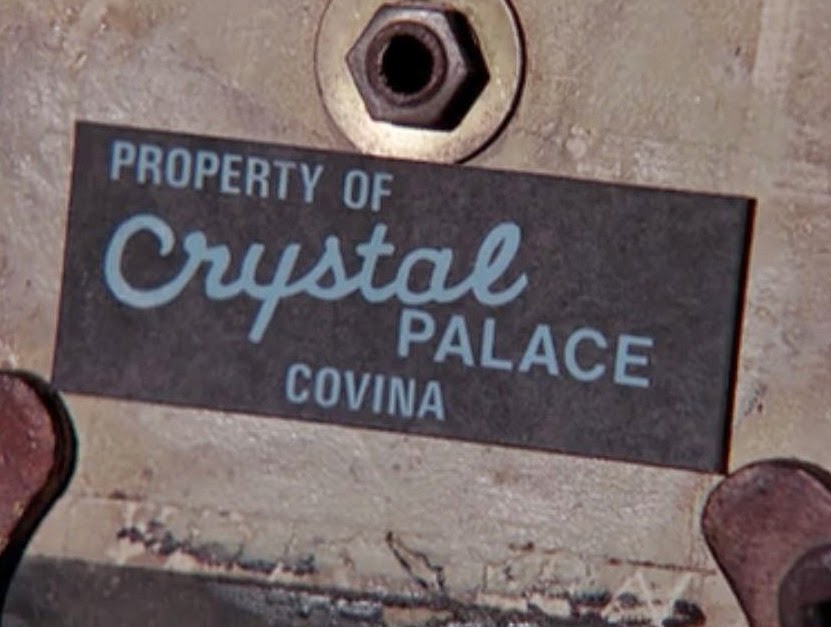 Jim Rockford's old parole agent, Marcus Aurelius "Gabby" Hayes played by Louis Gossett Jr., has become a private detective and also with "Gabby" is muscle man / enforcer Gandolph Fitch, played by Iaac Hayes...
This so called "clue" leads these two characters to the Crystal Palace in Covina, CA.
It turns out that this location was NOT in Covina but in Venice, California. 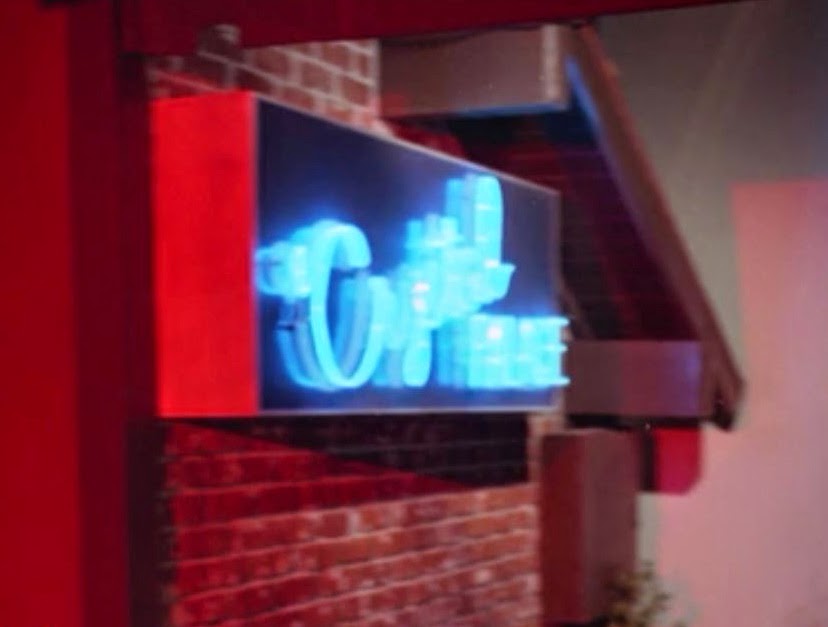 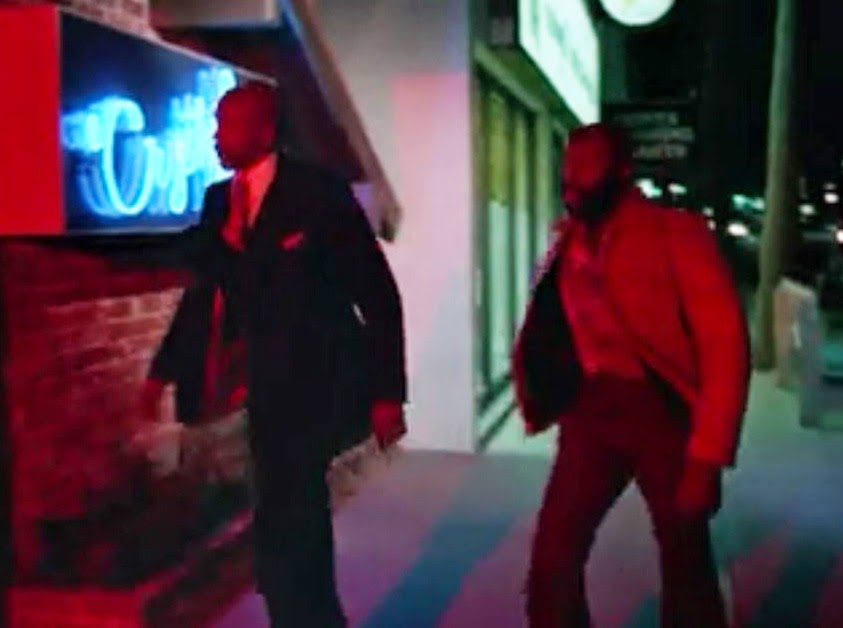 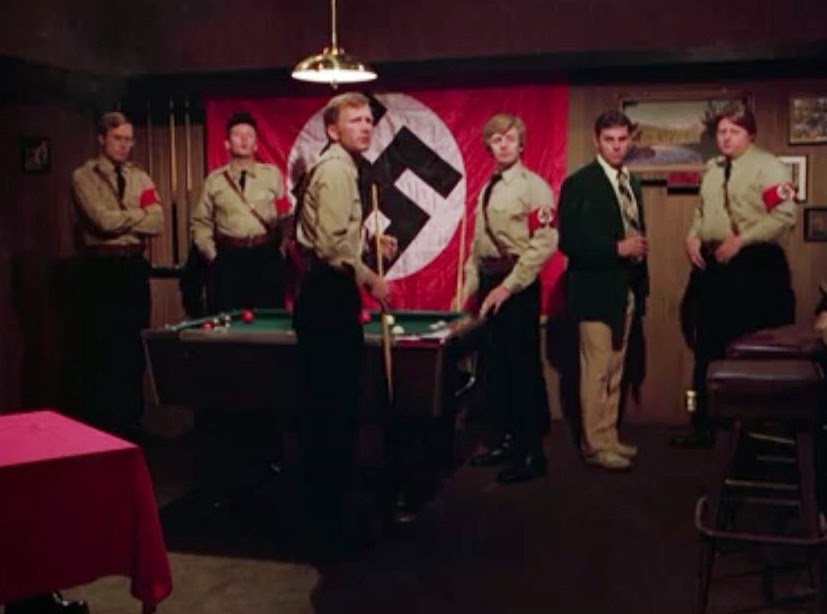 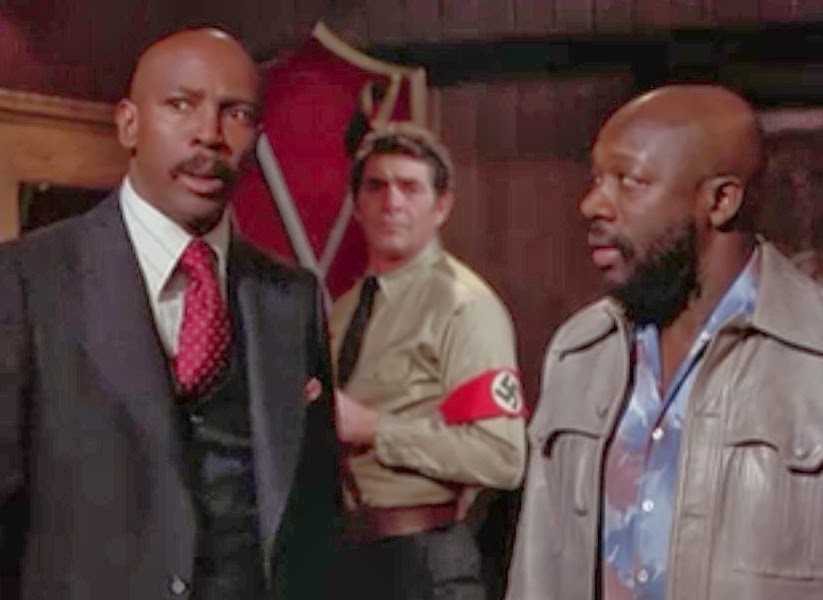 ABOVE PHOTO: Actor in the Nazi uniform is Actor and Stuntman Ted White
Click here for his IMDB Web Page 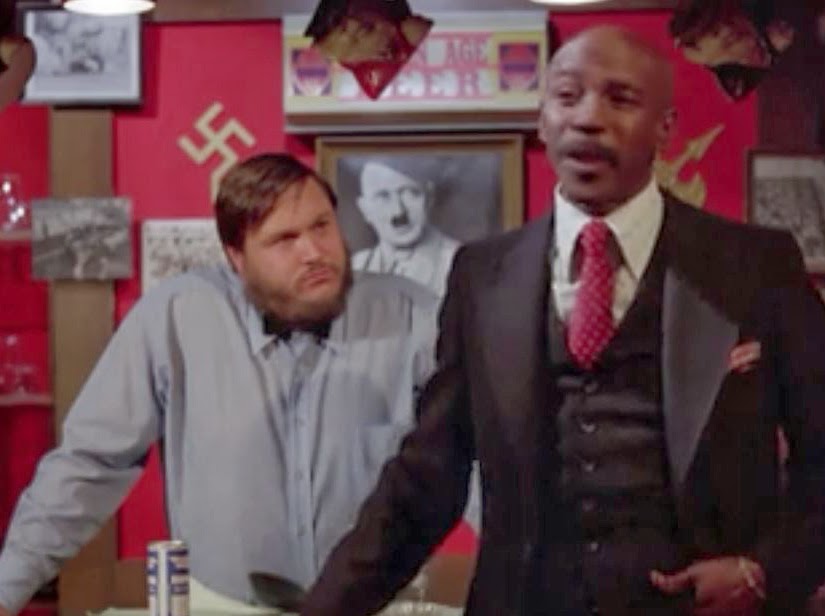 ABOVE THREE PHOTOS: To the surprise of Marcus Aurelius "Gabby" Hayes & Gandolph Fitch the Crystal Palace Lounge is a private Nazi club. The big bartender was played by actor Dennis Burkley who we lost in 2013.

ABOVE PHOTO: The Crystal Palace Lounge is now the Kifune Sushi Bar in Venice California located at 405 W Washington Blvd, Venice, CA - You can still see the "A" frame roof entrance way today.
Posted by Rockford Files Tv Show at 9:13 PM 1 comment: Links to this post