James Garner, star of 'Maverick' and 'The Rockford Files,' dies at 86 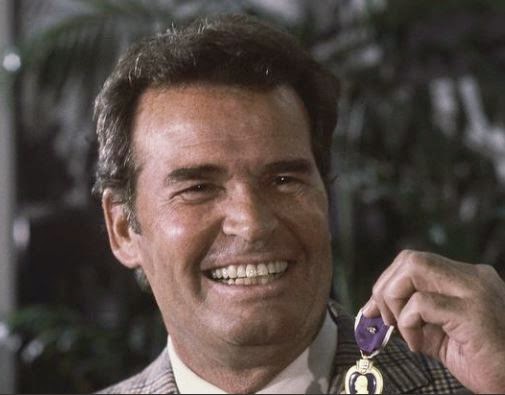 James Garner, whose whimsical style in the 1950s TV Western “Maverick” led to a stellar career in TV and films such as “The Rockford Files” and his Oscar-nominated “Murphy's Romance,” has died, police said. He was 86.
He was found dead of natural causes Saturday evening at his home in Brentwood, Los Angeles police officer Alonzo Iniquez said early Sunday.

Police responded to a call around 8 p.m. and confirmed Garner's identity from family members, Iniquez told The Associated Press.

There was no immediate word on a more specific cause of death. Garner had suffered a stroke in May 2008, just weeks after his 80th birthday.

Although he was adept at drama and action, Garner was best known for his low-key, wisecracking style, especially with his hit TV series, “Maverick” and “The Rockford Files.”