This Blog's #1 Internet Search Question - What was the location(s) of Jim Rockford's beach front trailer and office?
Over 4,000,000 viewers have reached our blog by searching that question alone!
And thank you to over 10,000,000 viewers who have visited our Rockford Files filming location blog. 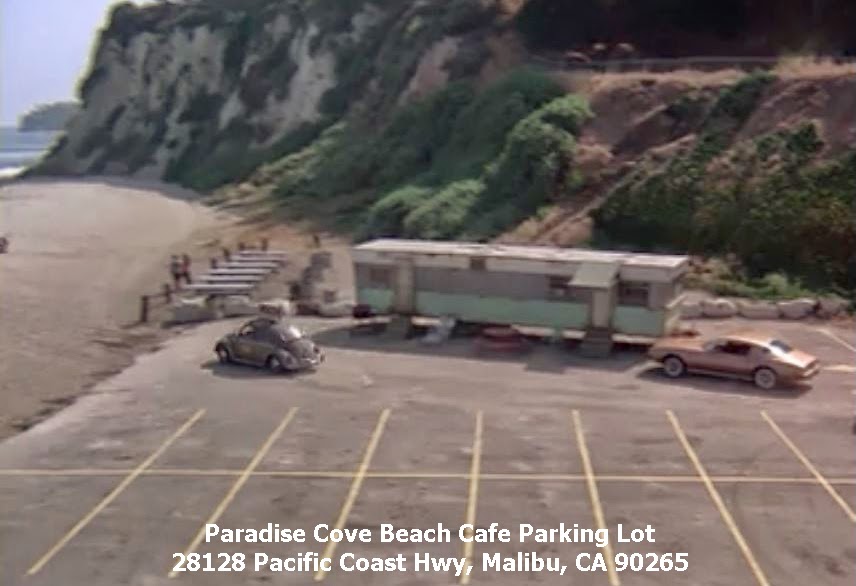 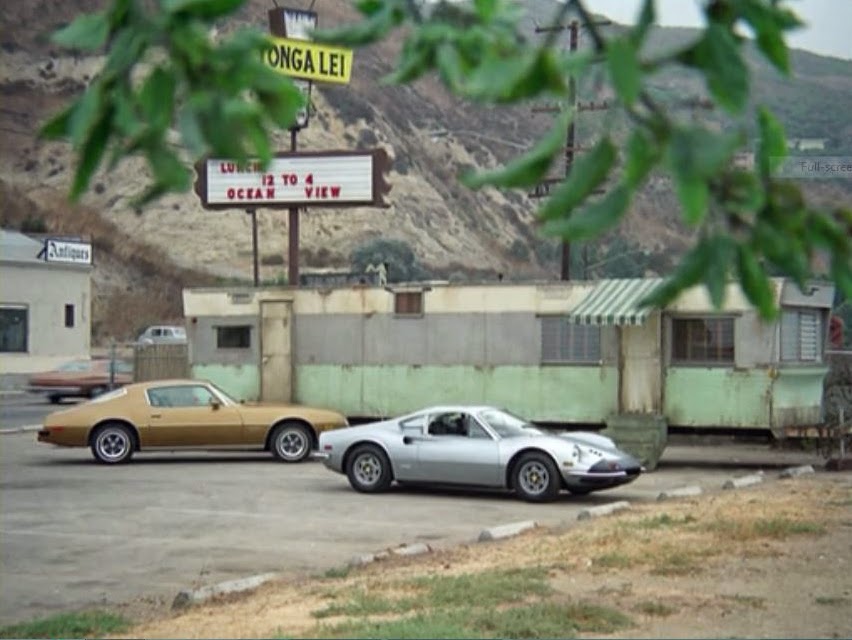 ABOVE PHOTO: In the first year of filming the ROCKFORD FILES the house trailer used by Jim Rockford was parked directly next to Malibu's Tonga Lei Restaurant & Lounge which was once located at 22878 Pacific Coast Hwy. Malibu, Calif. 90265 456-6444.  This location was actually right on Pacific Coast Highway unlike the later location which was well off Pacific Coast Highway.
Tonga Lei was a popular Malibu restaurant and motel right on PCH in scenic Malibu, and operated from the '60s probably into the '70s, when it became a Don the Beachcomber. 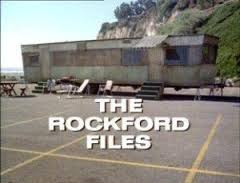 Later on Jim Rockford's house trailer was moved to the parking lot of what is now the Paradise Cove Beach Café located at 28128 Pacific Coast Highway. Although it has a Pacific Coast Highway address it is actually located down a ways from the highway and is situated right on the oceanfront. The road is called Paradise Cove Road, thus the address they used for this location in the TV series: 29 Cove Road Malibu, CA 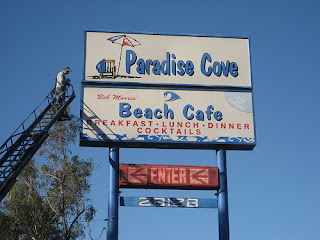 ABOVE AND BELOW PHOTO CREDITS:   http://laobserved.com/malibu/   Los Angeles Observed
Veronique 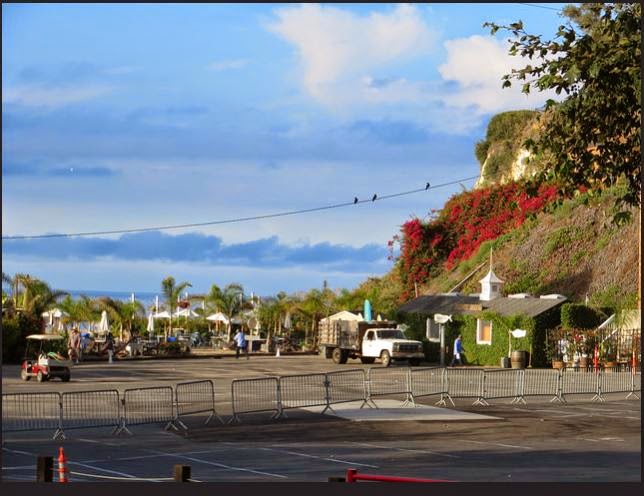 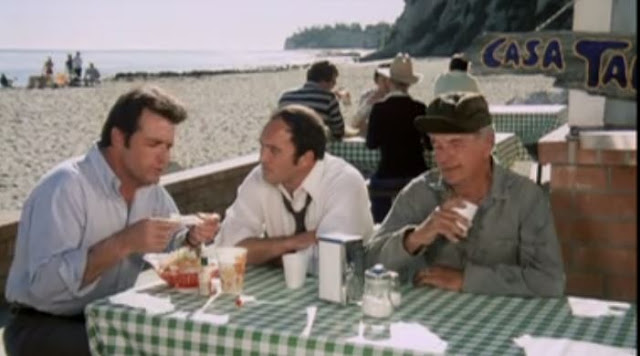 The outdoor grill located on the beach where Jim Rockford had parked his trailer had several names during the run of the TV series. In this episode the grill was called CASA TACOS.
Posted by Rockford Files Tv Show at 3:38 PM 52 comments: Links to this post