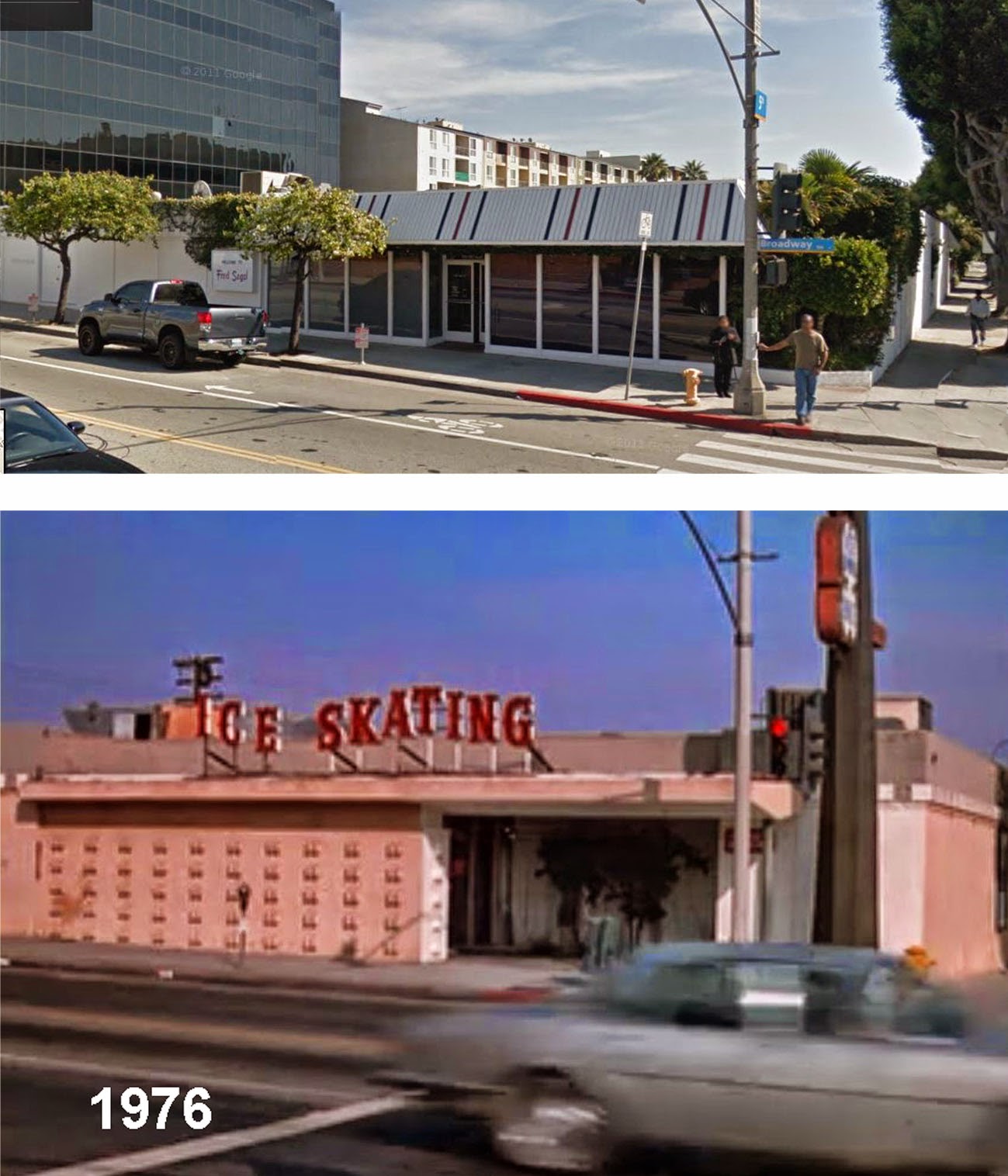 ABOVE TWO IMAGES: Top Image is the Ice Capades Chalet building as seen today - Above Bottom Image - as seen in the Rockford Files in 1976


Thanks to: FORMER ICE ARENAS OF SOUTHERN CALIFORNIA 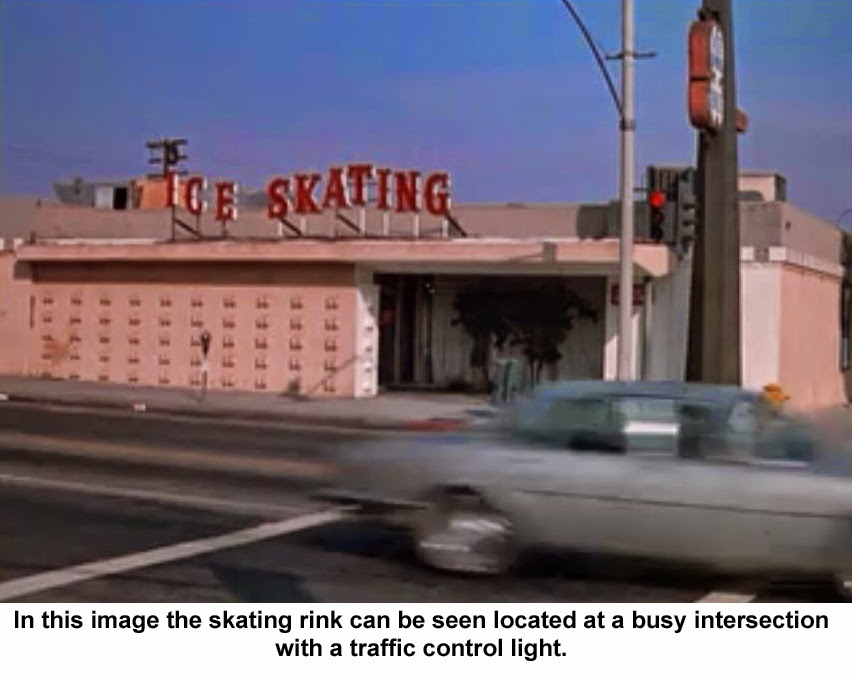 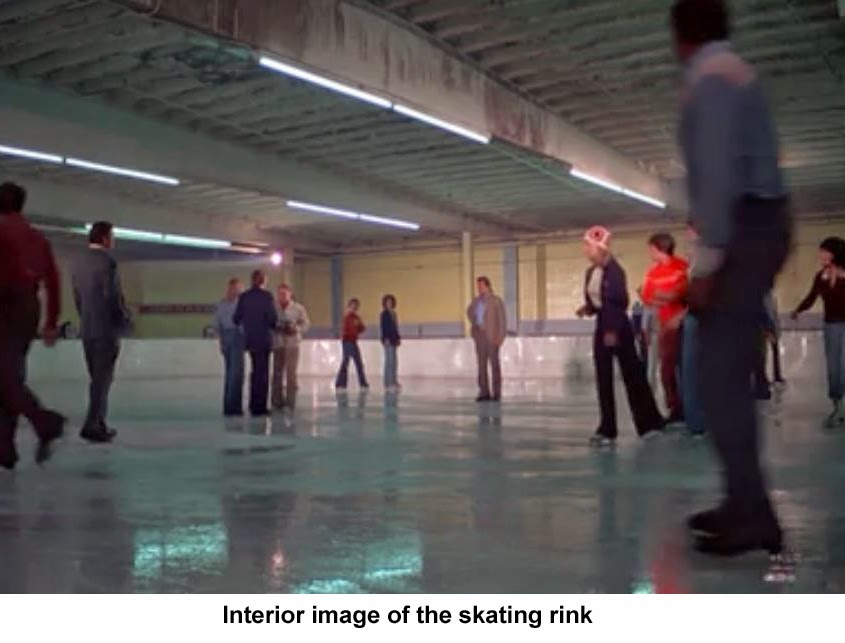 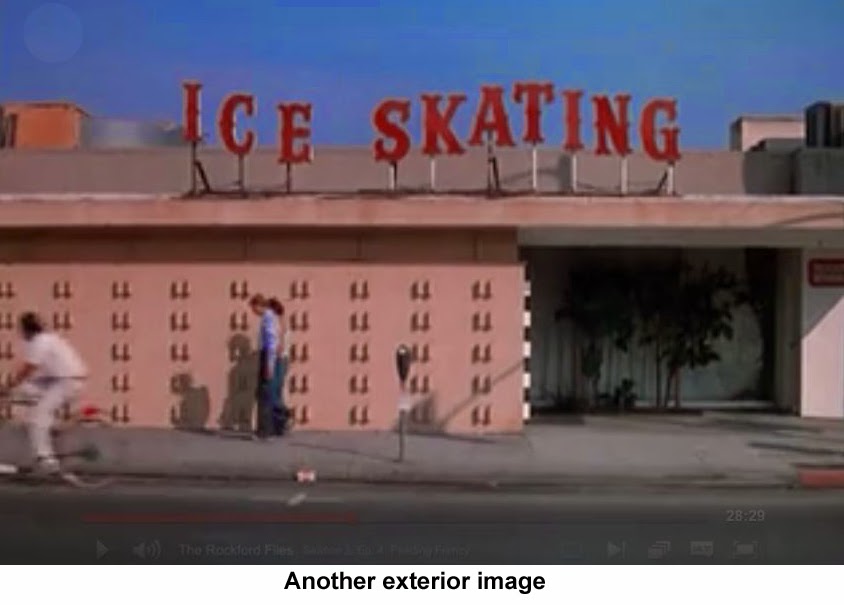 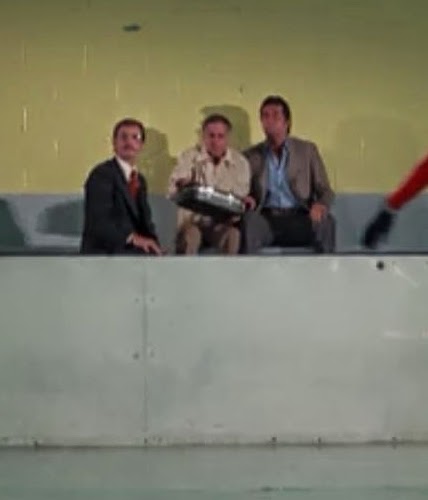 Posted by Rockford Files Tv Show at 11:26 AM

The location has been positively identified as the Ice Capades Chalet in Santa Monica CA.

The beach house was also used in season 6 episode 5 of The Waltons, 'The Seashore.'

These guys are absolutely amazing, and you'd be crazy to party anywhere else in the city. I would highly recommend this place to anyone. It's elegant, affordable, and delicious. You really get bang for your buck at New York venues here! And the service is top-notch.