Update 22 November 2018:  I was able to pinpoint the location of the café and the bank. The café where Rockford and Sandra Turkel (Sian Barbara Allen) met is currently located at: Hidden Havana Cuban Café 23548 Lyons Ave. Suite A Santa Clarita, CA 91321 It is within a shopping center at the corner of Lyons Ave. and Peachland Ave. in Santa Clarita. I don’t know what the name of the café was before it became Hidden Havana. The bank (which once had the distinctive sign) is currently Union Bank at 23620 Lyons Ave. in Santa Clarita. You can do Google satellite views set to 3D to zero in on this area. --Don H.

Need help in the two below photos: 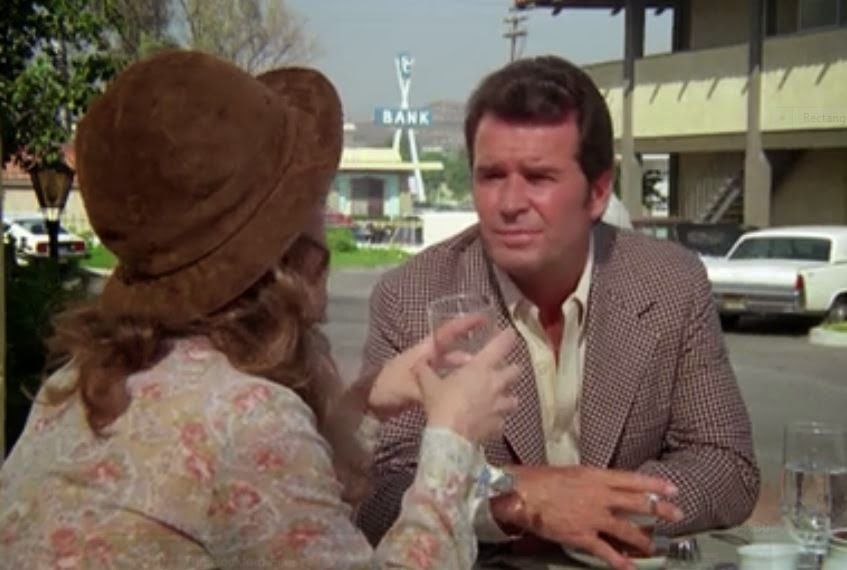 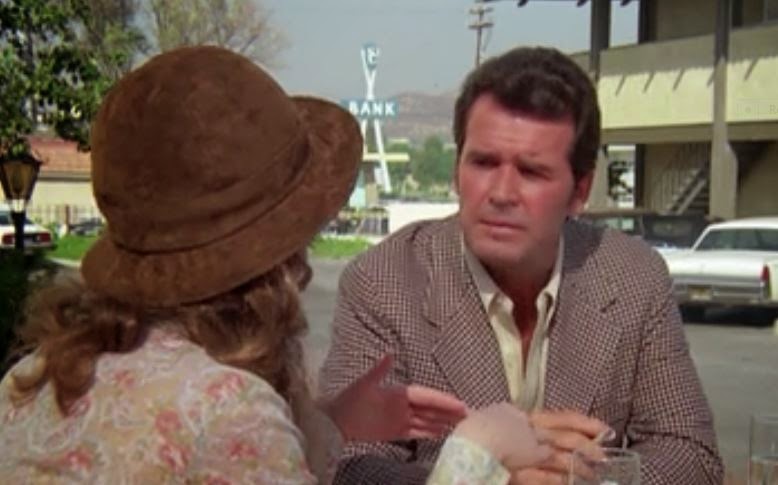 ABOVE TWO IMAGES: The bank sign over the shoulder of Jim Rockford is the key to identifying this filming location. I believe the bank sign is for the Santa Clarita Bank in Santa Clarita, CA.
Anybody remember where this sign once stood? Please let us know by leaving it in the comment section. 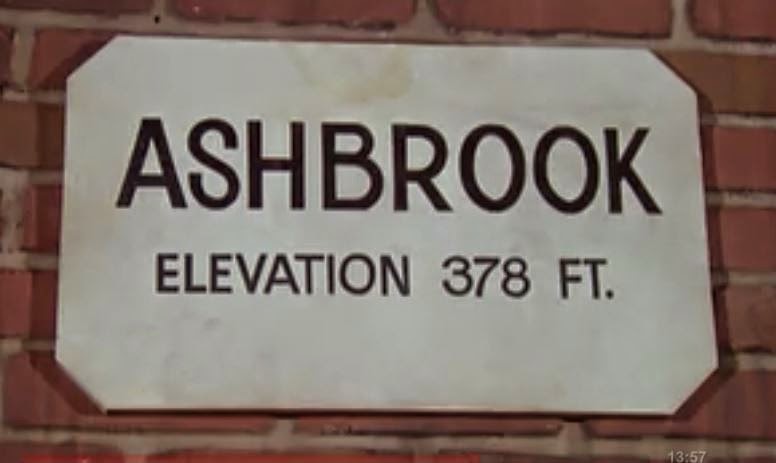 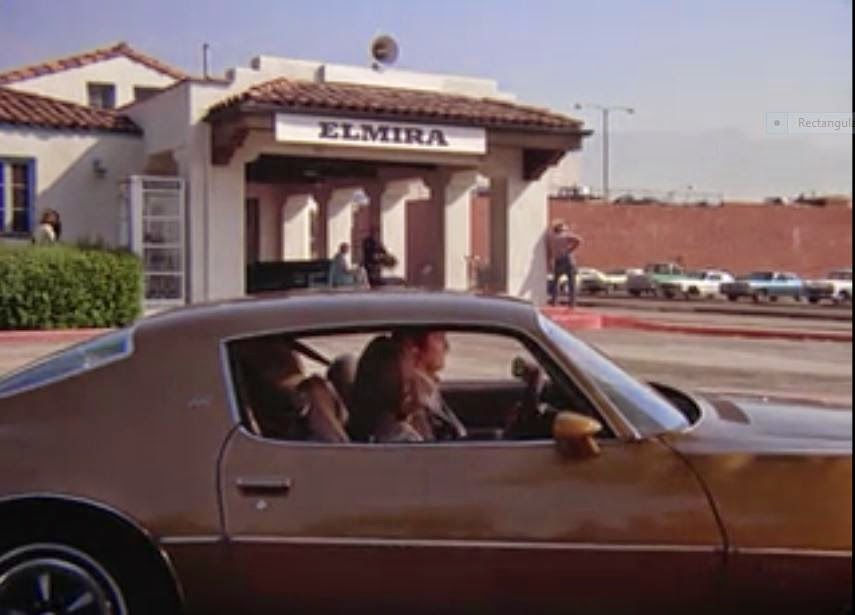 ABOVE TWO IMAGES: The train depot use for this episode located in the cities of Ashbrook and Elmira, California - In this episode the Rockford Files used the same train depot for the two aforementioned cities. Thanks to Terry Guy, a viewer of this blog and pro photographer, we have learned that the train depot used was the  Santa Fe Railway station in Pasadena, CA. 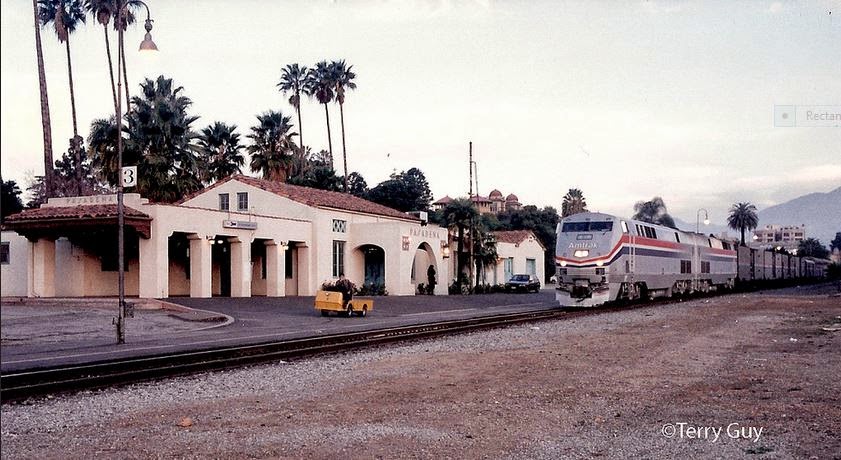 
That picture was taken within the last two weeks of Amtrak service to that location.  The line from downtown Los Angeles out to Pasadena had been purchased by the Los Angeles County Transportation Agency for conversion into an electrified light rail line, and the Amtrak trains would switch to a more southerly routing into L.A. after January 14, 1994.

Trains on what is now known as the MTA Gold Line still stop here, but the station building has been converted into a restaurant and is hemmed in by multistory, mixed-use, retail/residential buildings.  Attached is a picture I took of it in 2010. 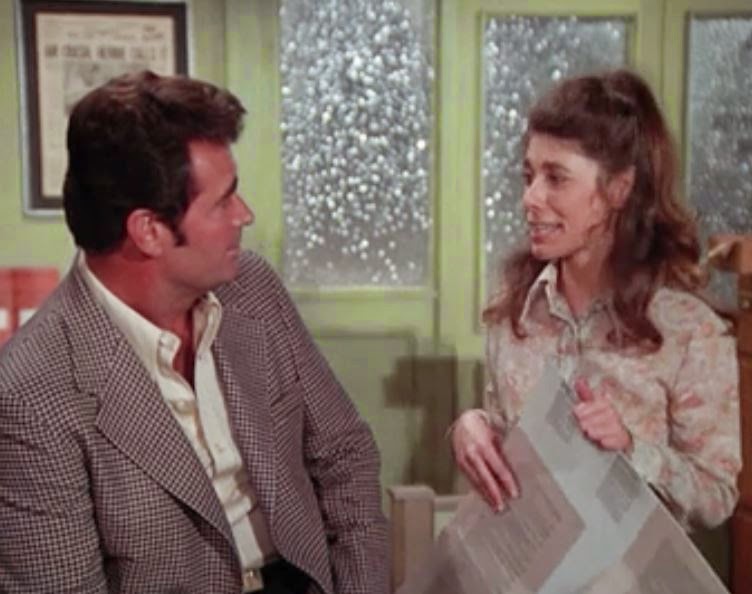 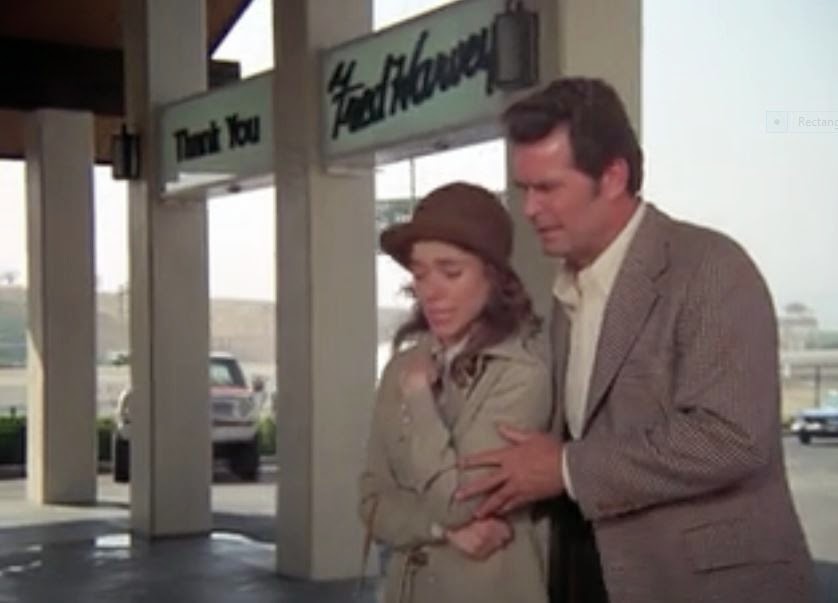 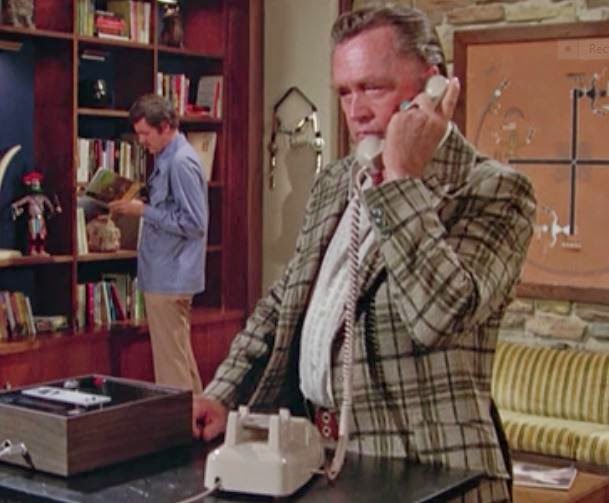 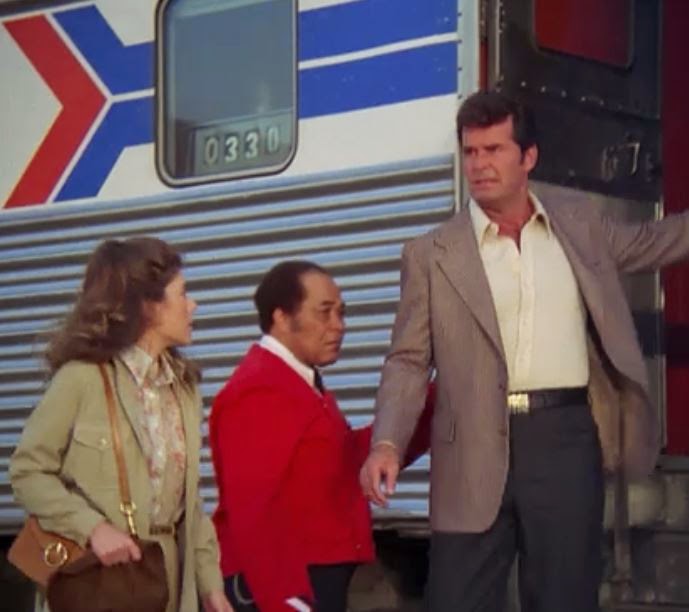 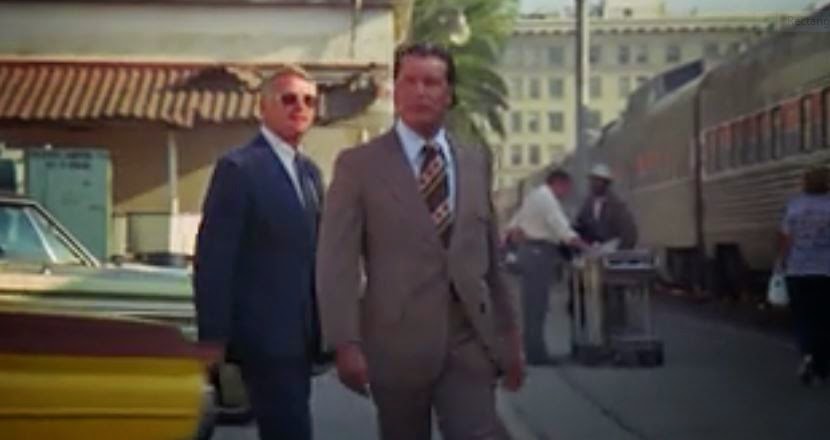 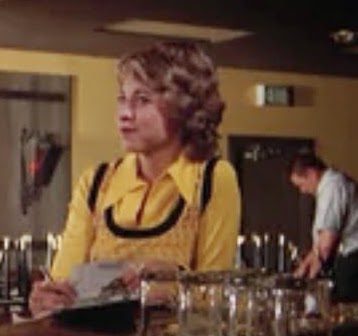 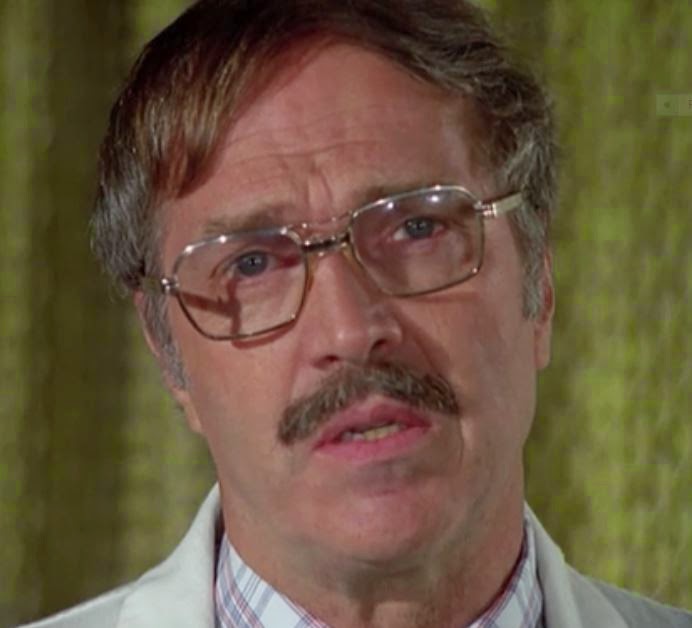 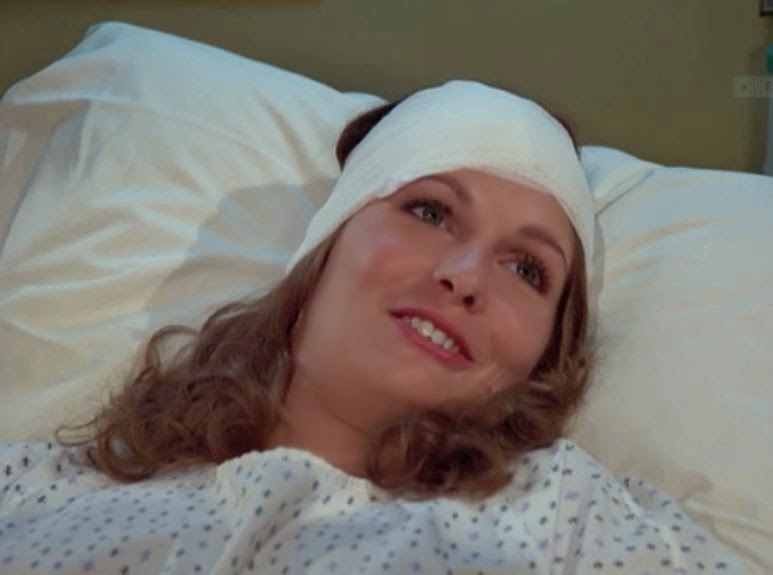 I love the idea you go going for this blog. I am a big Rockford Files fan and appreciaye the time and effort you have placed towards this blog.

I just watched the "Tall Woman" episode. It is Santa Clarita right off of I-5. In one scene, coming out of the doctor's office you can see the Ventura -126 exit sign and a Magic Mountain sign on the other side of the freeway.

Fred Harvey's Ranch House is still there... it's the Valencia Best Western at the Magic Mtn. exit.

Bank Sign -
It was on Lyons Ave. Newhall California

Thanks to Anonymous of August 27, 2017, I was able to pinpoint the location of the café and the bank. The café where Rockford and Sandra Turkel (Sian Barbara Allen) met is currently located at:
Hidden Havana Cuban Café
23548 Lyons Ave. Suite A
Santa Clarita, CA 91321